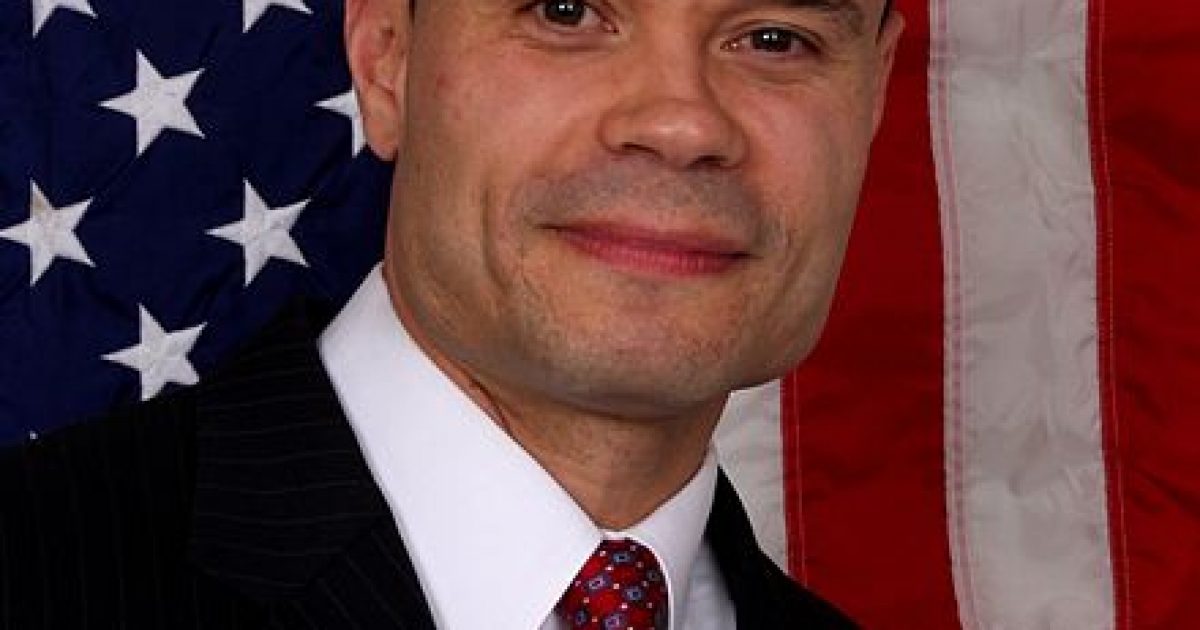 Imagine this, you are a foot soldier in a battle where the opposing army fields 190,000 soldiers to your 138,000. Not only are you out-manned, but the opposing army is funded by one of the wealthiest landowners in the region, and the battlefield you are fighting on is surrounded by hostile forces.

Sounds ominous, doesn’t it? This scenario is analogous to the landscape I was facing in my fight to reclaim Maryland’s Sixth Congressional District for the Republican Party. The district, grotesquely gerrymandered in 2010 to virtually ensure Democratic dominance, comprises 190,000 Democratic voters and 138,000 Republican voters and is the ninth largest in the country. Adding to the challenges for any Republican choosing to run there is the personal wealth of the current Democratic occupant of the House seat. Rep. John Delaney, who is the third wealthiest member of Congress and was president of the 2012 freshman class of House Democrats. Combine all of these disadvantages with the fact that the Sixth District is in deep-blue Maryland and contains large swaths of the left-leaning Washington, D.C. suburbs and you have a recipe for lopsided Republican losses.

Despite these challenges, I chose to run an unapologetically Libertarian/Conservative campaign in Maryland’s Sixth Congressional District and, although I conceded the race, we are down to counting the remaining absentee ballots to determine just how close we came to pulling off an upset. I’ve seen a lot of “To Do” lists through the years but, in the interests of providing some potentially helpful information for readers and future candidates I decided to put together a “To Don’t” list, or a list of things either not to do, or not to expect, if you decide to run for office in a tough district.