“We lost the round, but the fight ain’t over,” Sharpton said, referring to the decision of a grand jury not to indict Officer Darren Wilson for fatally shooting Brown on Aug. 9. “You won the first round, Mr. Prosecutor, but don’t cut your gloves off, because the fight is not over. Justice will come to Ferguson!”

Using boxing imagery in a church sermon is clearly not appropriate. Sharpton will bring his message of victimization and conflict to any venue including a church to promote his self-serving agenda. 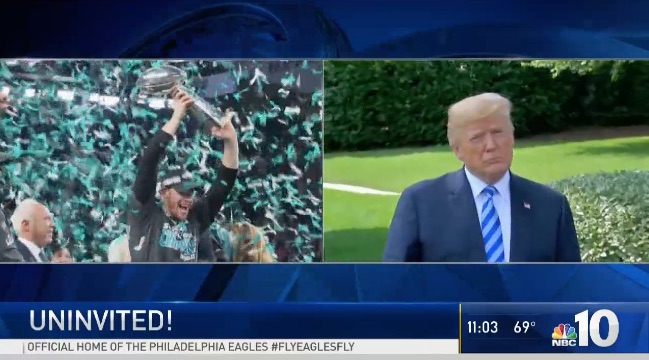 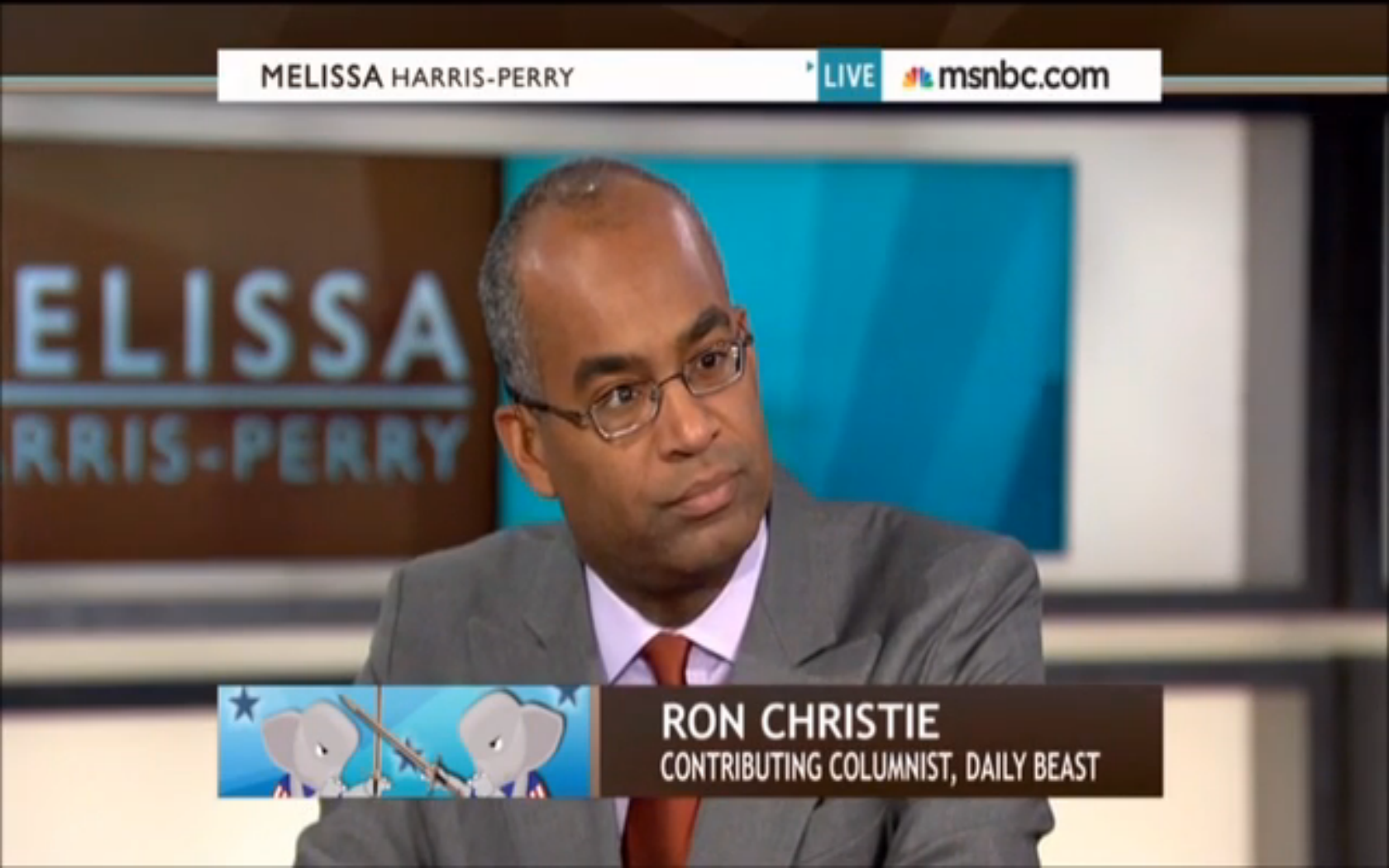 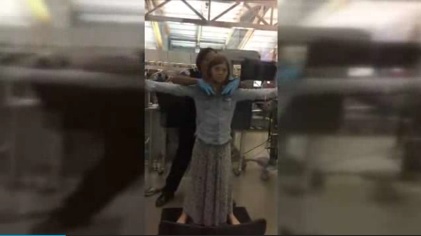 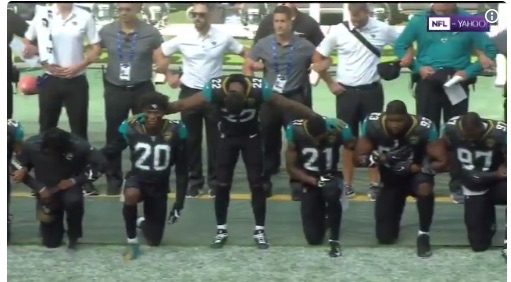