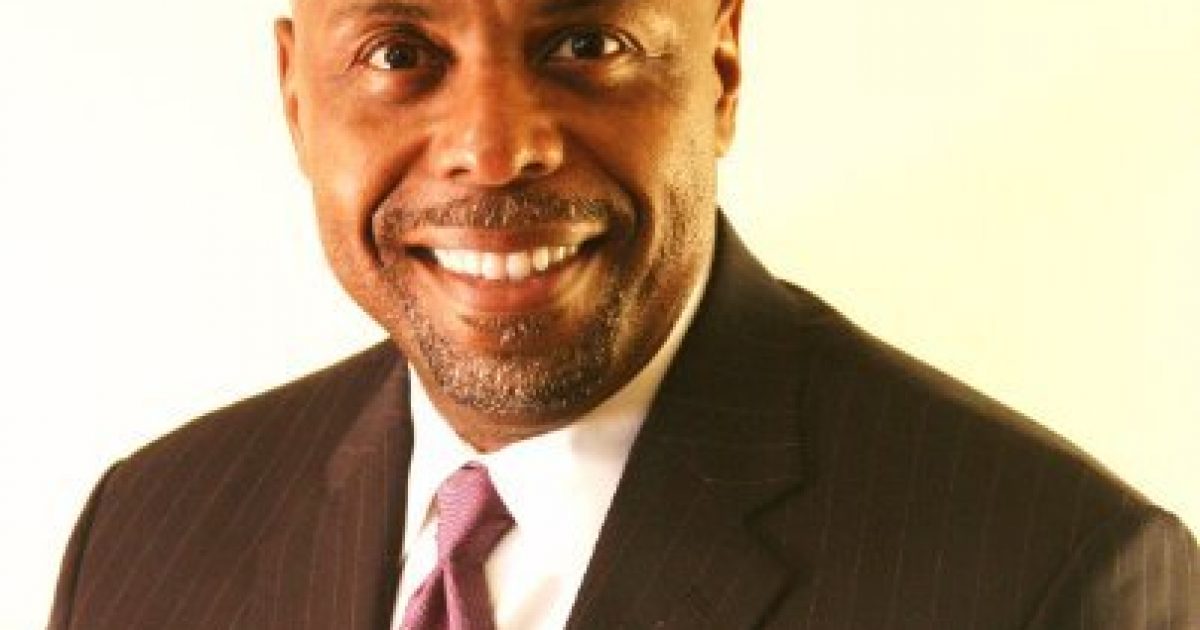 It is very uncomfortable for me to focus on the negative aspects of the Black community as there are so many more positive and uplifting gains that can be discussed. Yet, it is necessary to lay bare a few issues that many want to ignore or gloss over what has troubled me for quite some time.

Like most any parent, Blacks want their children to grow up to be educated, independent, self-sufficient and productive members of society. That their children will graduate from high school, obtain higher education, secure gainful employment, and then go about starting and providing for a family…the American Dream, right?

For many, somewhere along the way, the Black American Dream is deferred or derailed. Whether imprisonment, divorce, job loss, unplanned pregnancy, unemployment, death or disability of parent or spouse, these issues have statistically impacted Blacks in greater numbers. Some would argue with the statistics, but the statistics are less important than the sobering and difficult issues I will raise in this particular blog.

Government oversight and protection was the answer when the balance in power, representation and opportunity was limited by the unjust laws and gaps in the law protecting the right of Black citizens.The federal government and the states have cleared the path for Black Americans; have leveled the field as best that government can do as far back as 1865 and the established milestones along the way.

Yet, here it is the year 2014 and Black Dem’s are still using “fight” and “struggle” as words that describe the economic and social challenges faced by the Black community today. Black Democratic policies, leaders and politicians have damaged the will and resolve of an almost entire race of people in the country by such harmful and outdated rhetoric and it needs to stop; the focus needs to pivot.

I am very troubled by the fact that impressionable young folks in the Black community today are bombarded with messages from Black leaders that spew mistrust, hate, victimization, hopelessness, despair, lack of opportunity for jobs and education and that someone else, i.e. Whites and Republicans, are to blame.

In reality, the individuals within the Black community have failed to fulfill their own destiny. At a time when racial prejudice was very high, consider these few facts for a moment:

* As late as 1950, Black women in the US were more likely to be married than White women, and just 9% of Black families with children were headed by a single parent

* In the 50’s, Black children had a 52% chance of living with both their biological parents until age seventeen; by the 80’s those odds had dwindled to a paltry 6%

* In 1959, only 2% of black children were raised in households in which the mother never married; in 2012 that figure approached 60%

What excuses are there today for the decline in the Black family unit since the 1950’s? Assuredly, the Left will roll out a list of issues, all of which will place the blame everywhere but on the individuals themselves. What can your senator or congressional representative do to fix personal accountability? The reality is, no one can “fix it” except Black’s themselves.

Yet, the Black Democratic leadership and politicians would have you believe that government is the great savior; to “save” the minorities in this country. To lift you from poverty, protect you from those that are holding you back or that have their foot on your neck. That the values of the Republican Party are to blame for your plight, to not trust them. That big business is the enemy that’s not giving you your fair share. That the Tea Party is filled with racists. That Republicans are out to suppress the Black vote; suppress the minority vote. All their fear-mongering is designed to keep them relevant, needed, and in control. Don’t you see? It’s about Democrats perpetuating an enemy that Democrats must defeat.

I believe that the focus on defeating these “enemies” diverts attention away from focusing on oneself. It also has the unfortunate consequence of diverting from the goal of achieving the American Dream. One by one, Black Democrats must free themselves from the focus on the “enemy” that consumes them….then and only then will they be free to confront the issues that hold them back.

As a Conservative, I don’t expect nor want the government to provide for me and my family or protect me from “enemies”…for I am the government and I am my first line of defense and responsible for my own destiny.

Black Democrats and Liberals should stop promoting aspirations of mediocrity by settling for what is meted out of a government system inherently designed to provide just enough to “get by.” As a Black Conservative, I demand less from government and more from oneself. Black Democrats have to stop blindly following an ideology that has clearly failed Black Americans.

Reginald Saxton is an Honorably discharged U.S. Air Force Veteran and has over 25 years experience in the health insurance and benefits industry. A concerned private citizen and politically conservative blogger, Reginald resides in the suburbs of Houston, Texas, and was raised during the 60’s and 70’s in East Cleveland, Ohio.