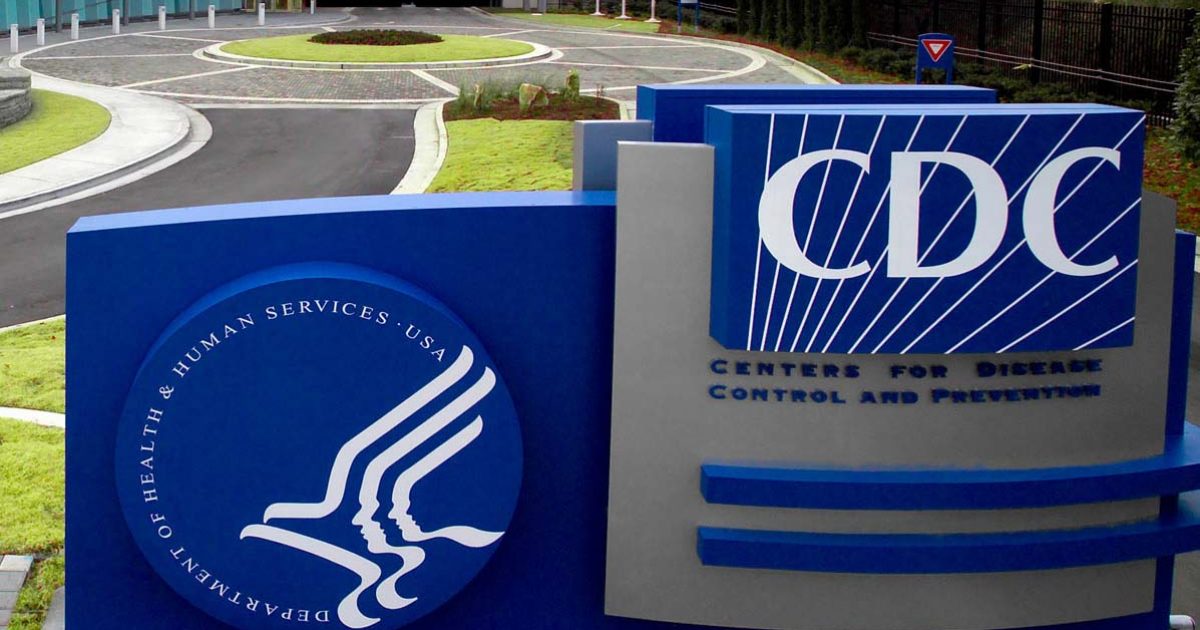 The doctor in New York City with Ebola has been cured, but the question of whether the CDC is prepared to handle the virus and stop it at our border remains.

The agency allowed Thomas Eric Duncan to enter the country and spread his infection to two health care workers. Dr. Craig Spencer—a physician who was treating Ebola patients in Guinea, developed symptoms of the disease after returning and potentially exposing hundreds of New Yorkers to Ebola as he traveled throughout Manhattan and Brooklyn.

The CDC played catch up. Several governors, including Chris Christie (R-NJ) and Andrew Cuomo (D-NY), instituted state quarantine policies for health care workers dealing with Ebola patients that the Obama Administration and the CDC pushed back on. The CDC then issued a new policy for voluntary isolation of travelers exposed to Ebola. But when more health care workers return and choose not to quarantine themselves, what will happen? Is the CDC ready to handle a public health crisis?

Tragically, for taxpayers and for public health, failures at the CDC are nothing new. The CDC is a poster child for government bureaucracy, characterized by wasteful spending and mission failure.

Since its creation in 1946, the CDC has evolved from a small agency committed to combating the spread of infectious disease into a sprawling bureaucracy that aims to prevent injury, disease, and death resulting from chronic illnesses, violence, and even individual life choices.

As its mission has broadened, the CDC’s failures have mounted.

In 2007, Senator Tom Coburn (R-OK) issued a report, “CDC Off Center,” that highlighted wasteful spending at the agency and its failure to meet its disease controlling mission.

The report documented numerous examples of the CDC spending significant amounts of money on facilities and prevention programs that proved ineffective at combating infectious diseases.

For example, the CDC built a lavish $106 million visiting center that included a world class communications center. It also constructed a $109 million headquarters building with $10 million worth of office furniture. On its Atlanta campus, the CDC has a fitness center filled with over $200,000 in exercise equipment, including “mood enhancing” lights, saunas, and zero-gravity chairs.

While the CDC was busy supporting construction projects, Coburn’s report noted, it was failing to meet its goals in combating infectious diseases.

Despite spending $5 billion on efforts to cut infection rates from HIV/AIDS in half, after seven years of work, the rate remained unchanged.

Outrageously, the CDC’s report on this failure raised the possibility that CDC prevention grants “may in fact be to blame for some of these new infections…” The agency also expressed concerns that grantees were sponsoring events that “in some cases promoted activities in direct contradiction with known risk-behaviors for spreading the disease.”

Since this report in 2007, the news on the spread of HIV/AIDS has gotten worse. The latest CDC report states, “In 2010 (the most recent year that data are available), there were an estimated 47,500 new HIV infections.”

The CDC’s effort to eliminate syphilis also failed. Despite announcing a goal to reduce syphilis cases to 1,000 or lower and Congress almost doubling the agency’s syphilis budget, the rates of the sexually transmitted disease increased by 68% in 2004.

Since then, the syphilis situation has gotten much worse. The CDC reported that from 2005 to 2013, “the number of primary and secondary syphilis cases reported each year in the United States nearly doubled, from 8,724 to 16,663.”

The CDC’s failures go well beyond its wasteful spending and prevention programs. The agency appears unable to manage even its own laboratories. Recently, CDC scientists mishandled infectious agents that could have resulted in tragic consequences.

In July, CDC head Dr. Tom Frieden held a press conference to discuss lab errors that included shipping inadequately killed anthrax and a mild animal flu virus cross-contaminated with the a significantly more dangerous form of bird flu. In both instances, the labs receiving these agents were unaware of the disease causing potential of the shipped biological agents.

What’s more disappointing than the CDC’s performance is that, despite Coburn’s 2007 report and the agency’s abysmal track record, Congress has continued to shower the CDC with taxpayer money. Since 2007, Congress has rewarded the CDC’s failures with $25 million in bonuses to agency bureaucrats.

Congress must resist the temptation to throw money at the current Ebola crisis, and instead, it must fundamentally transform into a smaller and more manageable organization, with a narrow and focused mission of combating infectious disease.