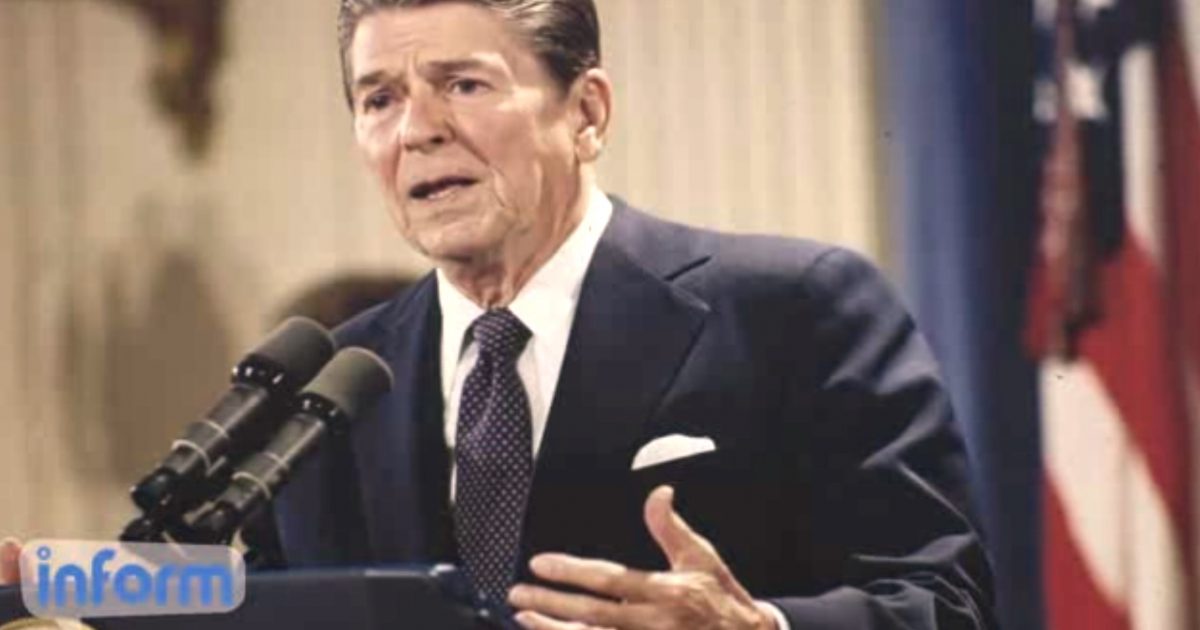 You just have to love how the Left plays their game.

As the nation braces for President Obama to issue a patently un-constitutional executive order granting amnesty to, as reports would have it some five million illegals, liberals across the spectrum rush to defend him by saying…wait for it…”Reagan did it too!” In fact, President Obama is saying this as seen here in USA Today.

Well, no. Reagan did most definitely not do it too.

But that doesn’t stop the onslaught, particularly in the mainstream media. Case in point? This story touted by Obama aides by the Associated Press headlined: “2 GOP presidents acted unilaterally on immigration.”

The presidents in question are Reagan and George H.W. Bush or, as the latter is known these days, 41.

The Left’s storyline tries to tell Americans this, as expressed succinctly in the AP story:

WASHINGTON (AP) — Two presidents have acted unilaterally on immigration — and both were Republican. Ronald Reagan and his successor George H.W. Bush extended amnesty to family members who were not covered by the last major overhaul of immigration law in 1986. Neither faced the political uproar widely anticipated if and when President Barack Obama uses his executive authority to protect millions of immigrants from deportation.

Here’s the sleight of hand, and the not very clever one at that. For this explanation we turn to two people who know exactly what they are talking about. First, Fox News legal beagle-in-chief Judge Andrew Napolitano. And the second, Jonathan Turley, the law professor from George Washington University who is not only a liberal but, as reported here in Politico has been hired by House Republicans to oversee the lawsuit to be filed by Republicans against President Obama for “executive overreach.”

****
All politicians need to be held accountable and that’s where voters can play a role.