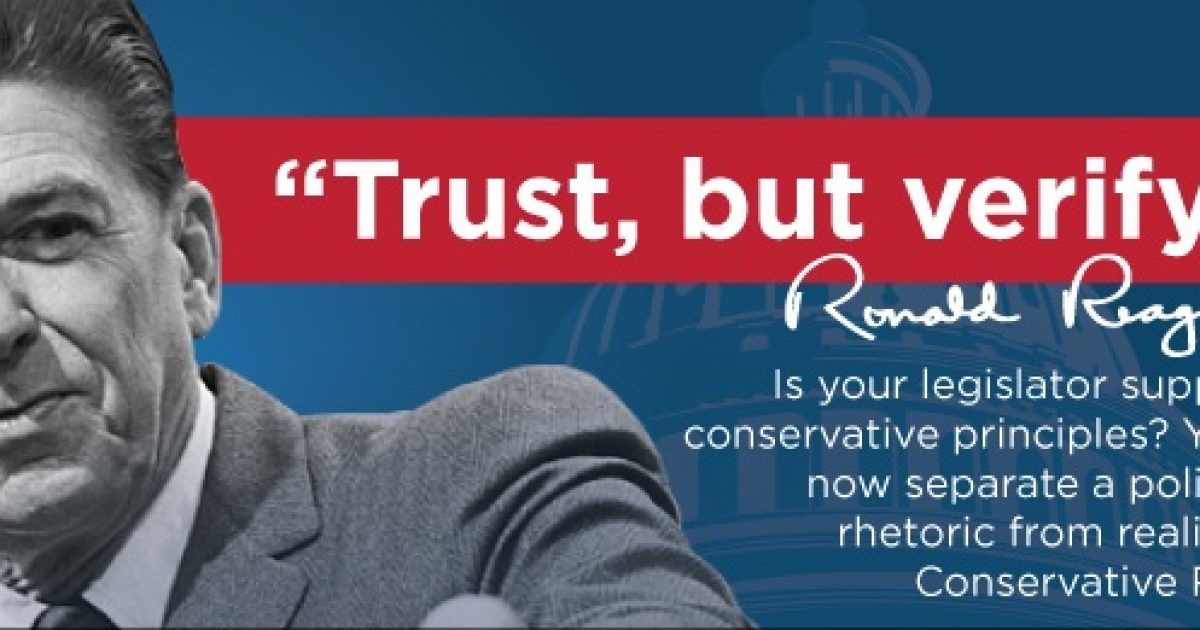 Recently, conservatives marked the 50th anniversary of Ronald Reagan’s landmark “Time for Choosing” speech. One of the famous lines of that speech is more appropriate now that Republicans have won a decisive electoral victory than ever before:

Yet anytime you and I question the schemes of the do-gooders, we’re denounced as being against their humanitarian goals. They say we’re always “against” things—we’re never “for” anything. Well, the trouble with our liberal friends is not that they’re ignorant; it’s just that they know so much that isn’t so.

If Reagan were around today, he would note that this sentiment is also expressed by elite GOP leadership. They believe that the desire of conservatives to use GOP control of congress to block Obama’s dangerous agenda is necessarily just a negative platform. They contend that we have to stand “for” something.

The trouble with our establishment friends is that they know so much that isn’t so.

Concurrent with our responsibility to block liberal judges and use the budget process to stop Obamacare and executive amnesty, conservatives have numerous ideas on the table. Here are just a few bills and initiatives that speak to the current relevant economic, national security, and individual liberty issues concerning the majority of Americans. Republicans should pass at least some of these within the first 100 days: