Jesse Jackson and Al Sharpton are set to fill their Christmas stockings with shakedown tidings from big business.

At a December 10 meeting at Intel, Jackson led a diversity workshop organized by his Rainbow PUSH Coalition for tech companies where he pressed the industry to increase its racial and gender diversity. Jackson took advantage of the forum to bring up injustices from the past to pressure the tech industry to hire more blacks.

This is the 4th stage of the civil rights movement: 1st, to end slavery; 2nd, to end Jim Crow segregation; the 3rd stage was the fight for the right to vote. In this 4th stage, beyond slavery, beyond segregation, beyond the right to vote, we need access to capital, industry, technology, deal flow and relationships.

Sharpton used the meeting with Pascal to get her to commit to making an effort to increase the diversity of the film industry.

Too many big companies foolishly believe that Jackson and Sharpton are the answer to race issues when in reality they are the problem not the solution. 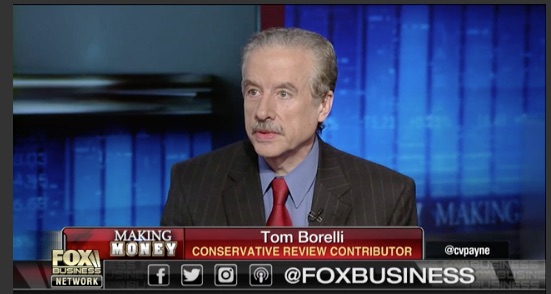 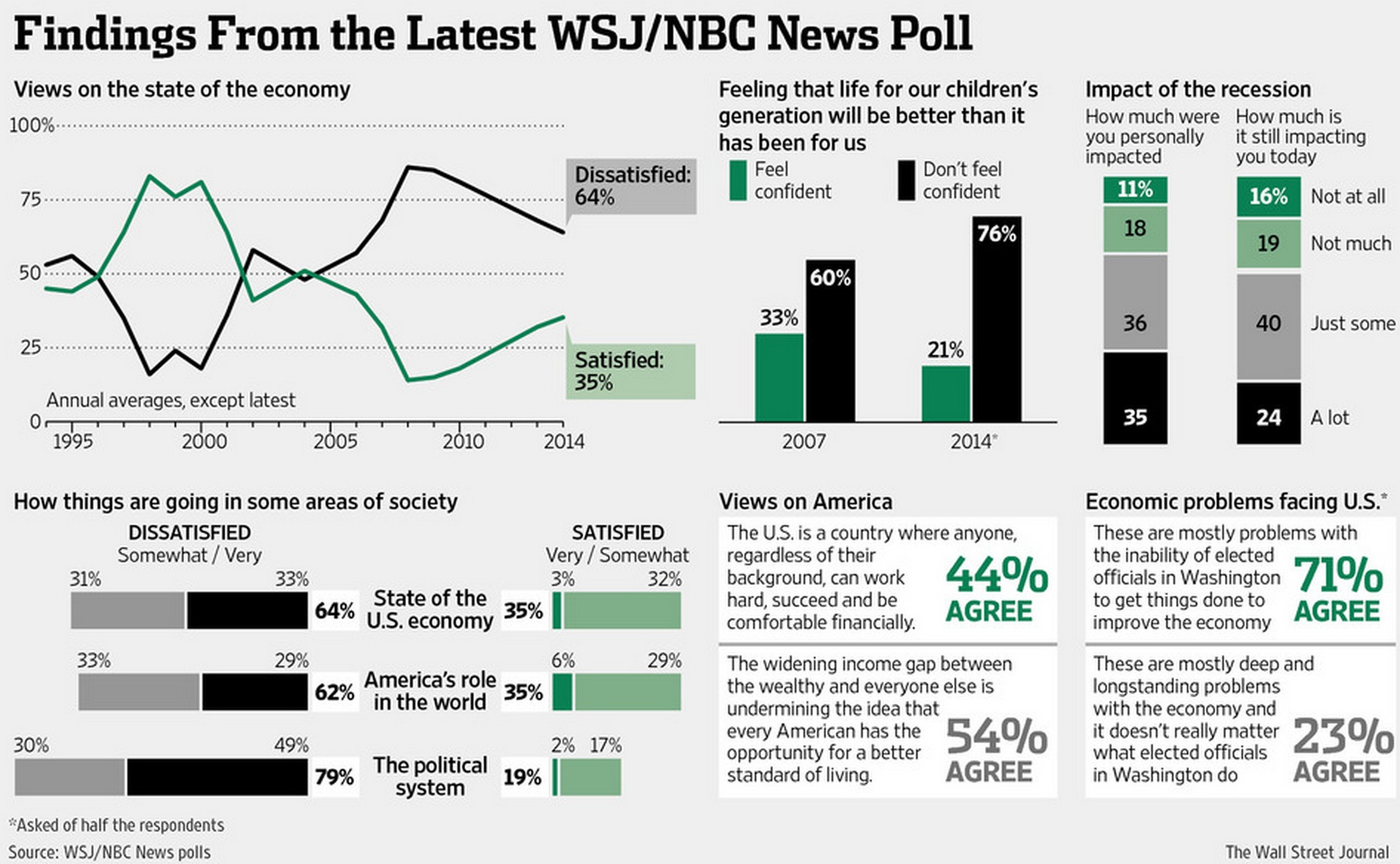 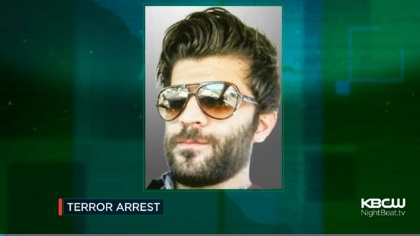 Refugees in California and Texas Arrested for Terrorism Support 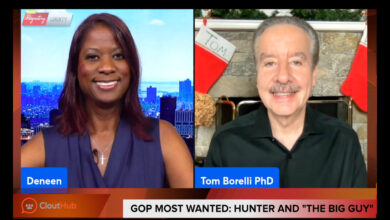