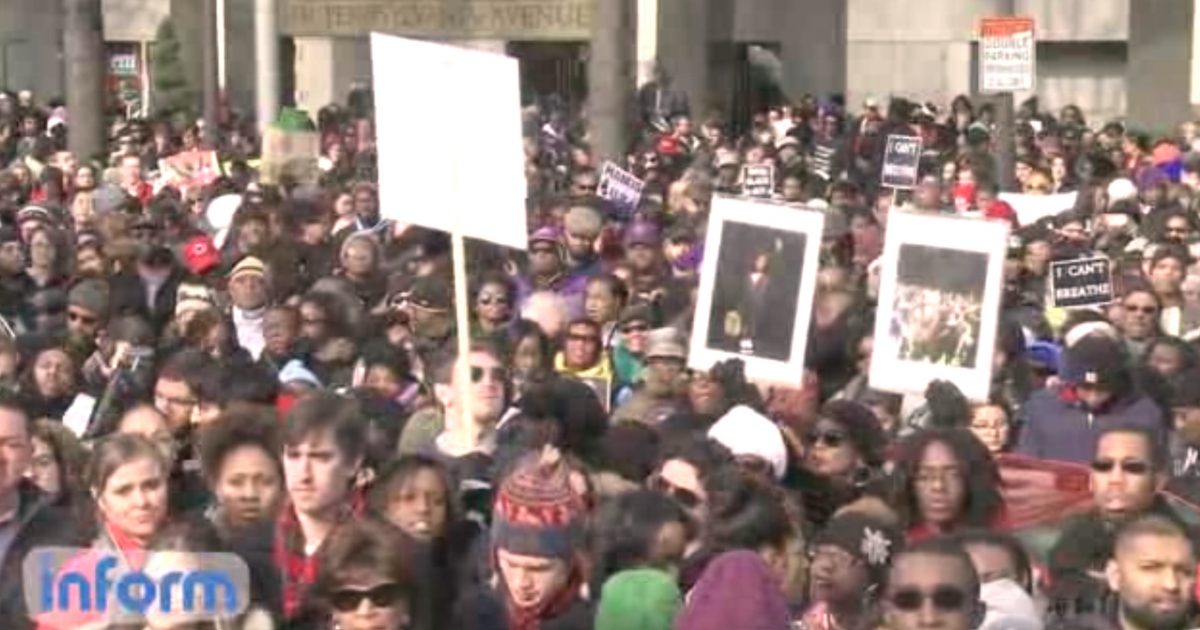 Deneen Borelli is outreach director with FreedomWorks, president of Conservative Review, a Fox News contributor and author of the 2012 book “Blacklash.” She spoke to the Trib regarding recent racial tensions in America.

Q: Given the recent events in Ferguson, Mo., and New York City, do you believe race relations are at a flashpoint in this country?

A: Well, I think what’s unfortunate is that we have individuals who have made these two separate cases all about race, when in fact when you look at the Ferguson situation, based on the evidence and the outcome of the grand jury, that event did not have anything to do about race. But unfortunately, from day one there were individuals and external influences that made it about race, and the media didn’t help with that as well.

In New York, there was no indication it was about race, either. A very tragic situation, the individual resisted arrest and from what I’ve seen the police did overreact to a certain extent. I don’t see that as being an issue about race, though.