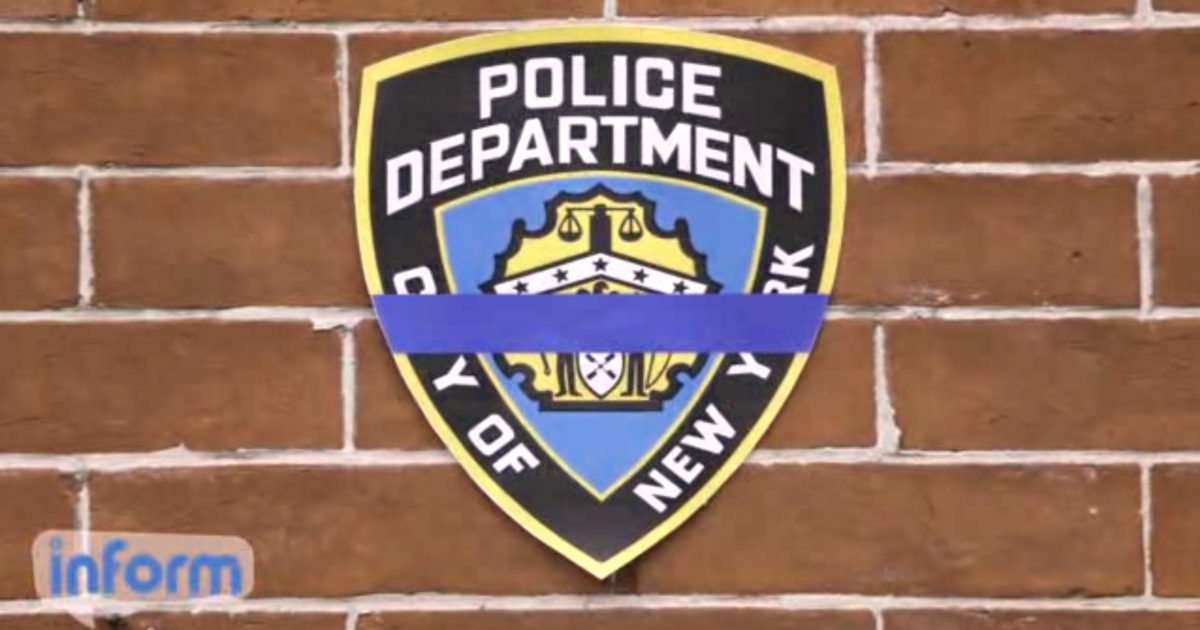 This weekend, New York City and the nation mourned the murder of two police officers executed in an ambush as they sat in their squad car.

The killer, Ismaaiyl Brinsley, left a series of messages on social media that clearly indicated he wanted to kill police officers in retaliation for the deaths of Michael Brown and Eric Garner.

Accordingly, the murder of these two police officers is a direct result of months of a race baiting propaganda campaign that transformed two tragic deaths into high profile examples of racial bias by police officers.

This tragic series of events started after the death of Michael Brown when the left-wing propaganda machine swung into full gear. Ignited by Al Sharpton and fueled by President Obama, Attorney General Eric Holder and New York City Mayor Bill de Blasio, the police were branded as suspect.

The lie about Brown being shot while he was trying to surrender was twisted by Sharpton into the ‘Hands Up Don’t Shoot’ rallying cry that found its way on the floor of the House of Representatives, the St. Louis Rams football field, and CNN’s studio.

Jesse Jackson was more direct. He compared Brown’s killing to a “state execution.”

The ‘Hands Up, Don’t Shoot’ antics makes good theater and headlines but it also warps minds.

The uninformed, uneducated, and emotionally vulnerable members of the black community were susceptible to the twisting of facts. Far too many blacks blindly follow the race baiting politicians and activist allies.

The cumulative message to the criminal mind of Brinsley was simple; the police were the enemy and he took action.

Any doubt of the effectiveness of the race baiting campaign was erased by the words of protesters in NYC where they shouted, “ “What do we want? Dead cops. When do we want it? Now.”

Just a week after this chant, the mob got its wish.

Clearly, the media and black agitators including Obama share the blame for the murder of the policemen for inciting black resentment against police departments nationwide.

This tragic incident not only points to the radical tactics adopted by the left-wing but also exposes the absolute cowardice of the Republican establishment to combat the race propaganda efforts that are endangering race relations.

For months Republican politicians sat in the background and ceded the emotional playing field to Sharpton, Obama, and Holder.

Where was the Republican leadership standing up and calling Obama out on his race baiting efforts? Where were the Republicans calling out Sharpton for his history of race hustling and his role as White House advisor?

The primary criticism of the truth twisting about the deaths of Brown and Garner was from commentators and regular citizens who discussed these issues on talk radio, conservative blogs, and Fox News.

During my Fox News appearances and numerous radio interviews, I called out the race baiting tactics of the left and the dangers it poses to society.

Thankfully I was not alone.

Former NYC Mayor Rudolph Giuliani also spoke the truth about the reality of crime statistics where blacks are responsible for the vast majority of black murders. Giuliani was blasted by the liberal press but he kept speaking the facts.

To close the racial divide brought about by the race hustler propaganda machine we are going to need conservative political leaders to join us in fighting for the truth and real justice.

It’s been said, “The only thing necessary for the triumph [of evil] is for good men to do nothing.”

Sadly, too many Republicans are doing nothing and that needs to stop now.