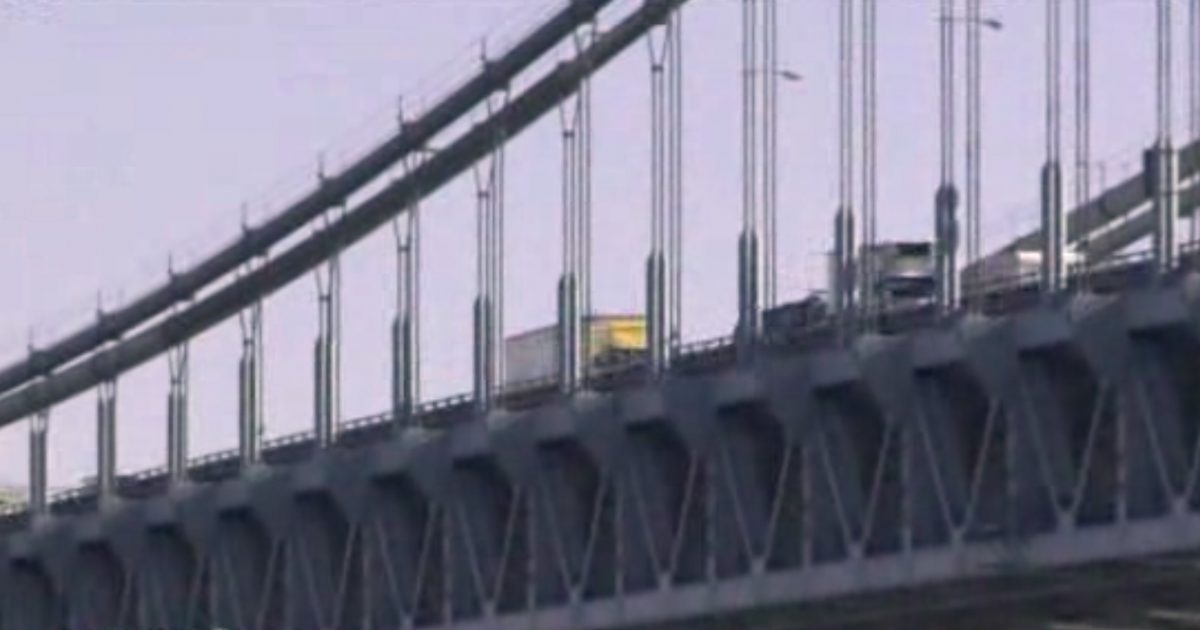 Posted by Howard Portnoy at LibertyUnyielding.com

Via Weasel Zippers, NYC Public Alerts, a public service Twitter account, tweeted this morning that protesters shut down the Verrazano-Narrows Bridge during rush hour. This was perhaps intended to have special significance since the Verrazano is a main artery that connects Staten Island, where Eric Garner lived, with the “mainland.” An estimated 900,000 vehicles use the crossing on a typical weekday.

So how did effectively closing down the bridge and making hundreds of thousands of commuters late for work demonstrate solidarity for Eric Garner and opposition to police brutality? Er … shut up, that’s how. The action seems related to another hard-t0-fathom behavior, that of occupying retail businesses in an effort to shut down trade.