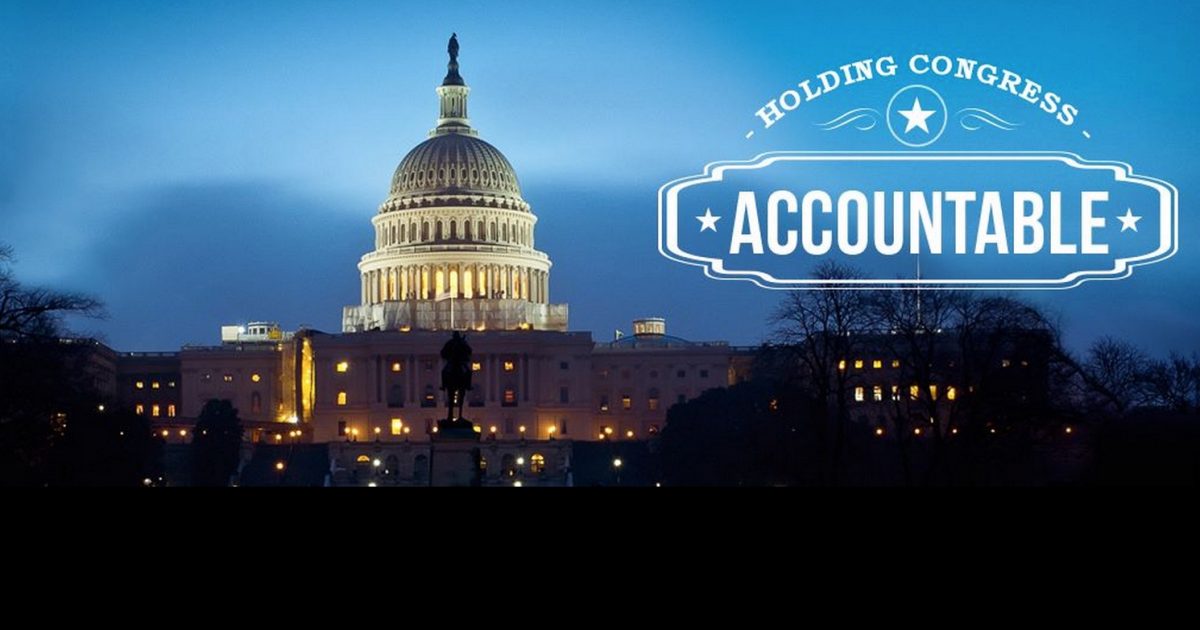 It’s no secret that many conservatives are feeling very despondent over the past few months. After all, they worked hard to throw out the Democrats and are now confronted with a Republican leadership structure that plans to blithely ignore Obama’s promised attempt to remake America. Instead, they are focusing their attention on purging conservatives from the political process.

But this is, in part, why 2015 will be an exciting year for all of us. With the advent of the Internet and modern technology, the duplicitous politicians can no longer hide their harmful activities and double talk. This is why they always run as conservatives and pretend to govern as conservatives when speaking to constituents back home.

They understand what the people are asking them to do. They fully appreciate the potency and success of a conservative message. It’s just that they want to hold out as long as possible, quietly undermining conservatives before the public discovers the truth.

This is exactly why we started Conservative Review.

Conservatives, concerned voters, and American patriots are actually focusing on earning a living and raising a family. Most people don’t have time to deconstruct the political games in Washington or delve into the intricacies of the legislative process. That’s why we are proud to provide this valuable service to ensure that conservatives have the information to secure the representation in Washington that they voted for – the representation that they deserve.