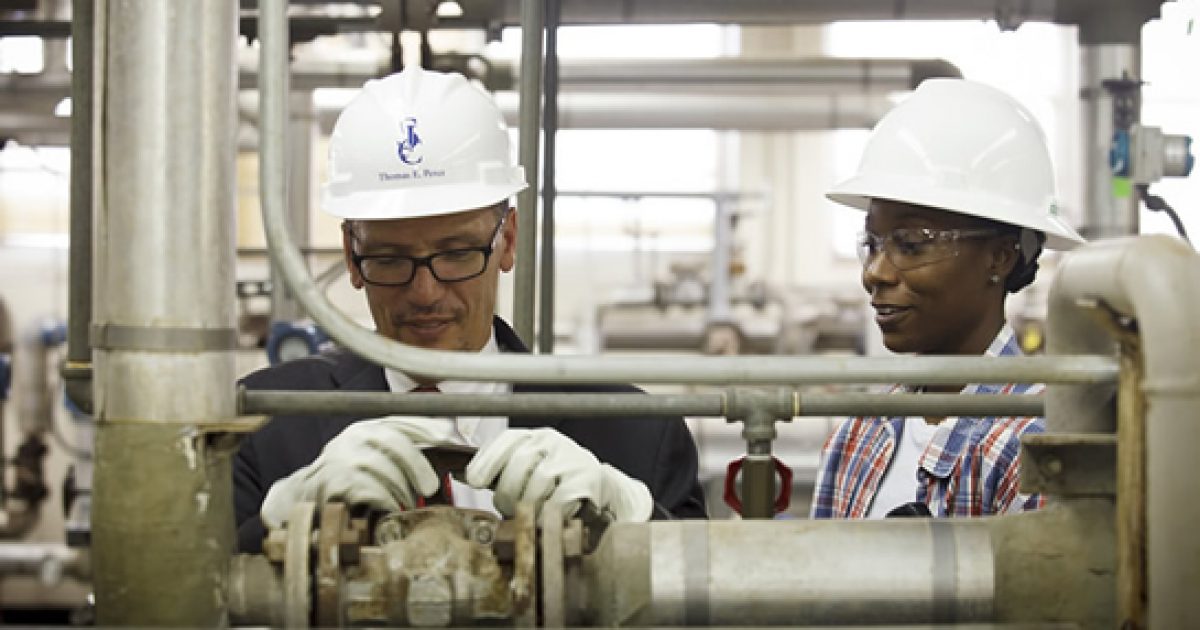 The latest jobs report reported an improvement for blacks but the unemployment rate remains in double digits and more than twice that of whites.

Blacks comprise 13.2% of the U.S. population and whites comprise 77.7% of the population, according to the Census Bureau.

The seasonally adjusted unemployment rate for whites, age 16 and older, dropped slightly between November and December, said the BLS, from 4.9% to 4.8%.

For blacks, age 16 and older, the seasonally adjusted rate dropped slightly from 11.0% in November to 10.4% in December, reported the BLS

For Latinos, who comprise 17.1% of the U.S. population, the unemployment rate in December was 6.5%, down slightly form November’s rate of 6.6%.

The last time the national unemployment rate for blacks was below 10.4% was in July 2008, some six-and-a-half years ago.