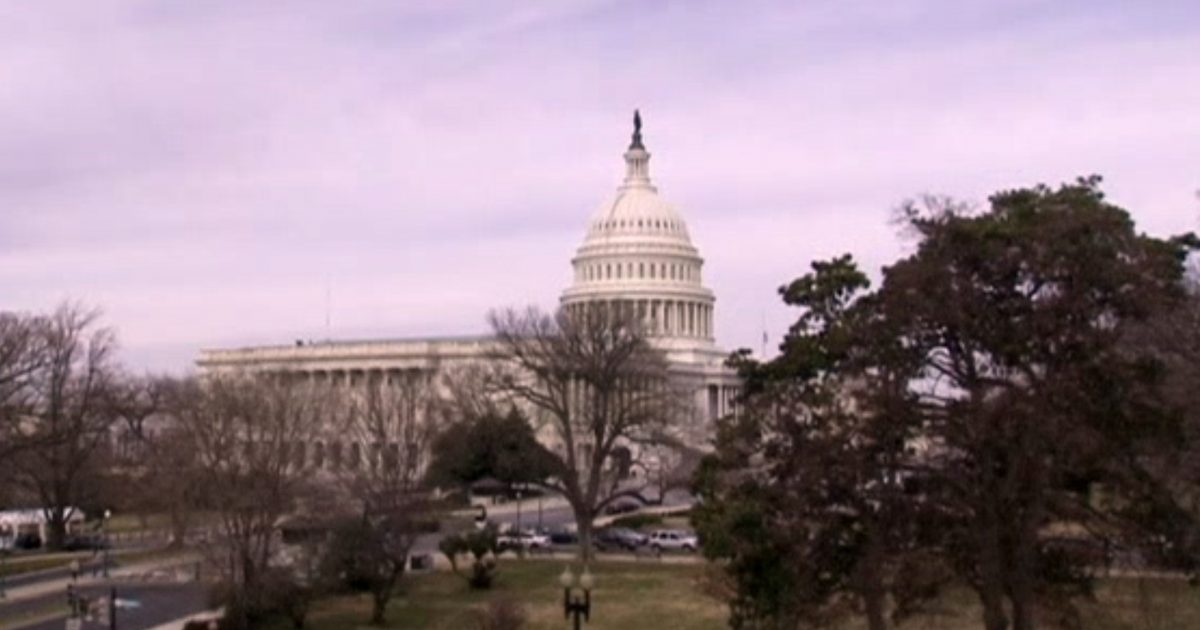 Anyone who has dealt with the government knows what it feels like to be treated dismissively, but recently even those who are fortunate enough to avoid dealing with the government got an inside look at how bureaucrats view the American public. Thanks to either the unusual honesty or condescending snobbery of Jonathan Gruber, the American public got a taste of how contemptuous government bureaucrats can be toward those of us whose taxes pay their salaries or, in the case of quasi-bureaucrats like Gruber, their absurdly exorbitant consulting fees.