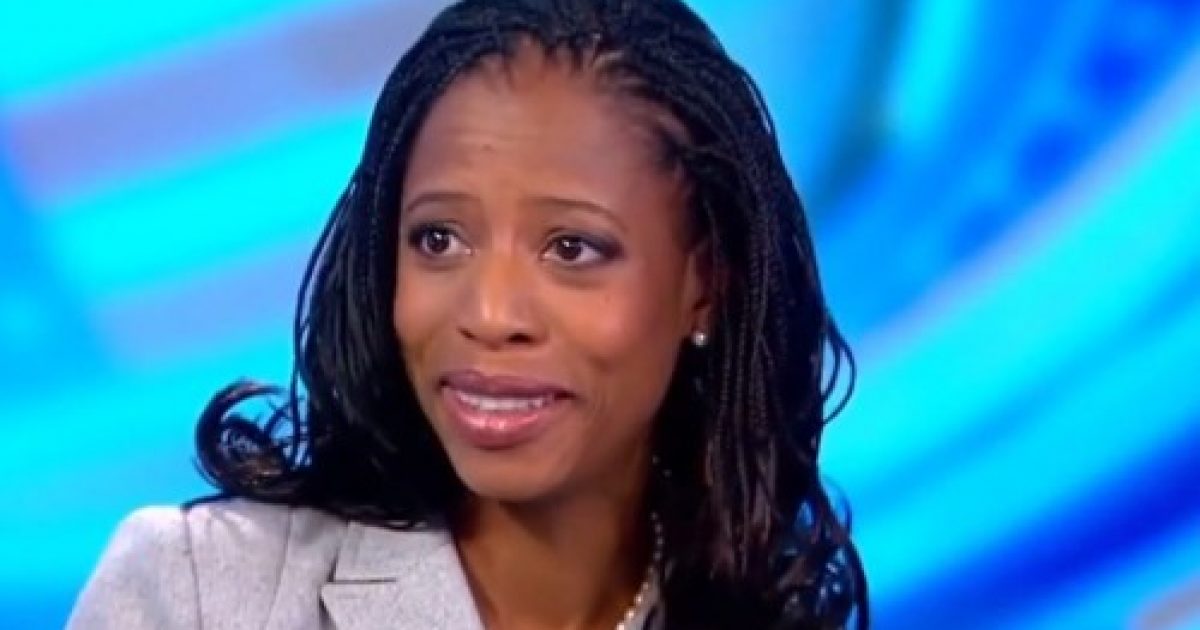 Any hopes of Representative Mia Love (R-UT) being a conservative star were dashed her first day in office.

Many had hoped the first black female Republican elected to Congress would be a conservative leader.

Just hours after being sworn into office, Love went against 60 percent of Republicans and Republican-leaning independents and voted for John Boehner (R-OH) for Speaker of the House.

Love has promised to repeal and replace ObamaCare, yet she voted for Boehner who led the House effort to fully fund the health care law through the recent budget deal worked out with President Obama.

Love followed her pro-establishment vote by joining the Congressional Black Caucus (CBC) – a group she previously criticized in 2012 for being a race-baiting organization.

Her decision to join the CBC, however, was not surprising. Despite her critical comments about the group, Love has said she wanted to join it in order to change it.

Good luck with that one Mia.

Judging by her first day in office, it looks like Love will be an ordinary politician and not a conservative rock star.