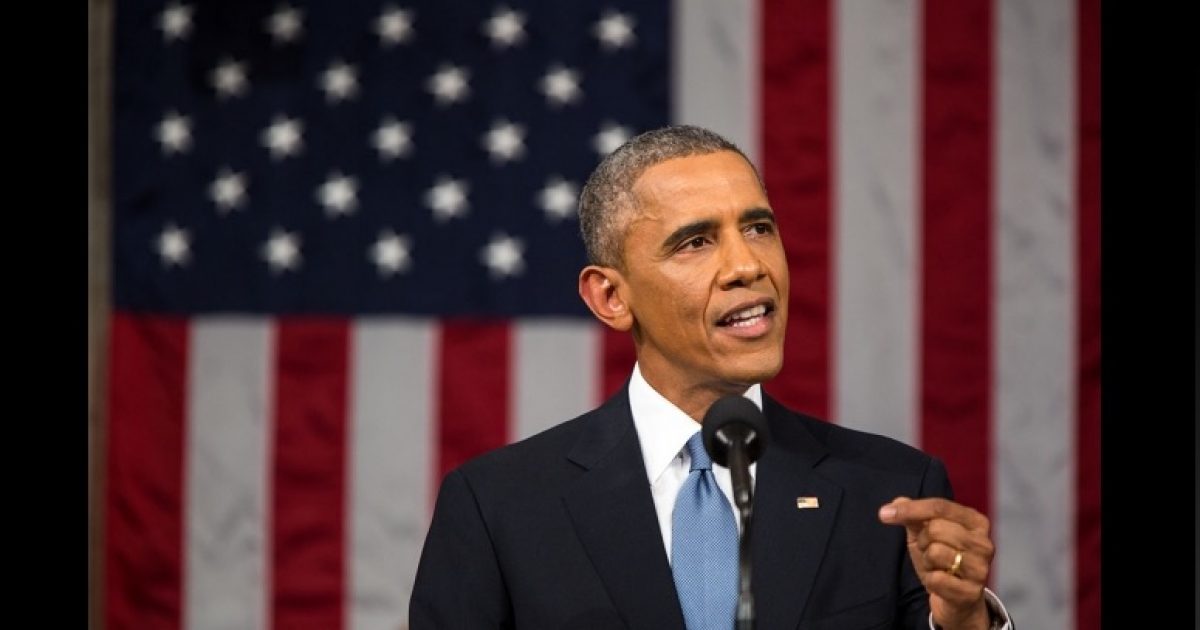 A group of black activists in Chicago blasted President Obama after his State of the Union address.

Unlike the vast majority of black Americans, these individuals recognize how Obama’s policies are failing the black community.

Rebel Pundit captured the feelings of these individuals on video following Obama’s speech.

Torrence Gresham, Tamiko Holt and Marcus Gibbs joined Paul McKinley and Joseph Watkins who were recently featured in our viral video “Chicago Unchained: Destroy Black Leadership,” which has since been viewed on YouTube over 1 million times.

McKinley and Watson originally began publicly addressing President Obama’s State of the Union Address last January, and initiated last night’s viewing and response at Wallace’s Catfish Corner, a west side Chicago restaurant where President Obama ate in the past.

All five activists in the video discuss their frustrations with President Obama, and his inability or unwillingness to relate to the poorer working class black population across the country.

“In my world, on the south side and the west side of Chicago” Gresham says, “everything you (President Obama) spoke of in your speech, it doesn’t affect us. The stock market is at a record high, at 17,000. I can’t invest in the Dow Jones.”

I’m thrilled to see these individuals speak the truth.