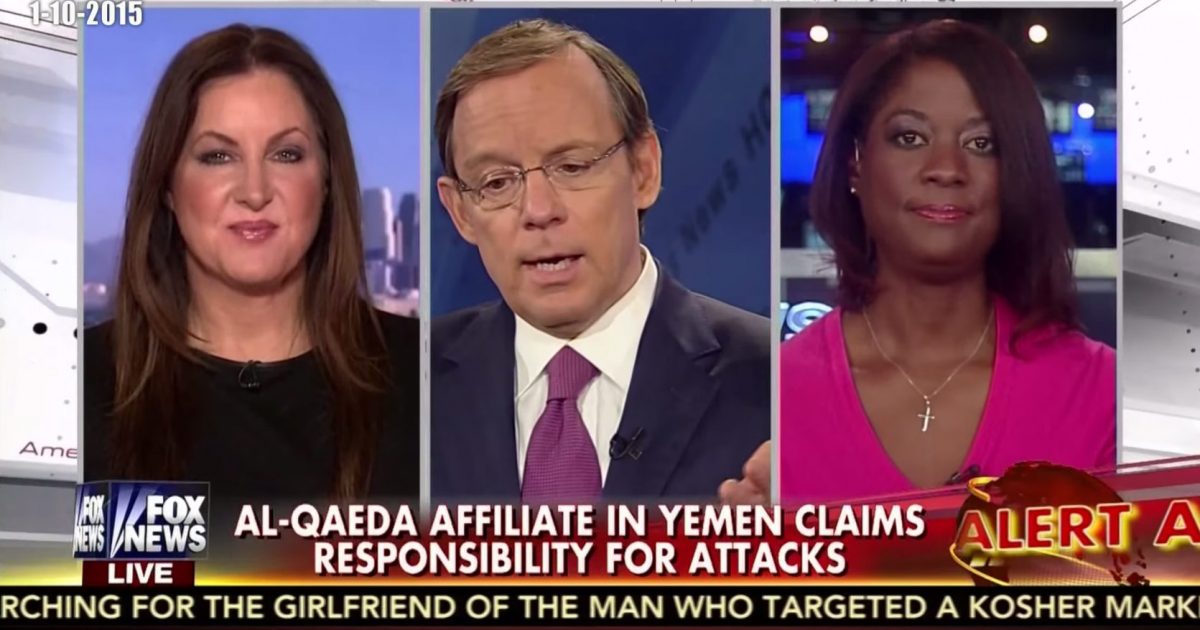 The terrorist attacks in Paris serve as a stark reminder of the dangerous world we live in and that terrorists want to kill us and harm our way of living.

In light of the recent events in Paris, President Obama’s 2008 campaign promise to close Guantanamo Bay prison raises serious concerns about our safety and security.

According to the Director of National Intelligence, there is a 25 percent recidivism rate from the prisoners released from Guantanamo Bay. This potentially means of the 127 remaining detainees, 32 will return to the battlefield and endanger Americans.

Furthermore, a significant number of Americans are in favor of keeping the facility open.

According to a Fox News poll, 56 percent of Americans want to keep the facility open and 72 percent of the veterans agree.