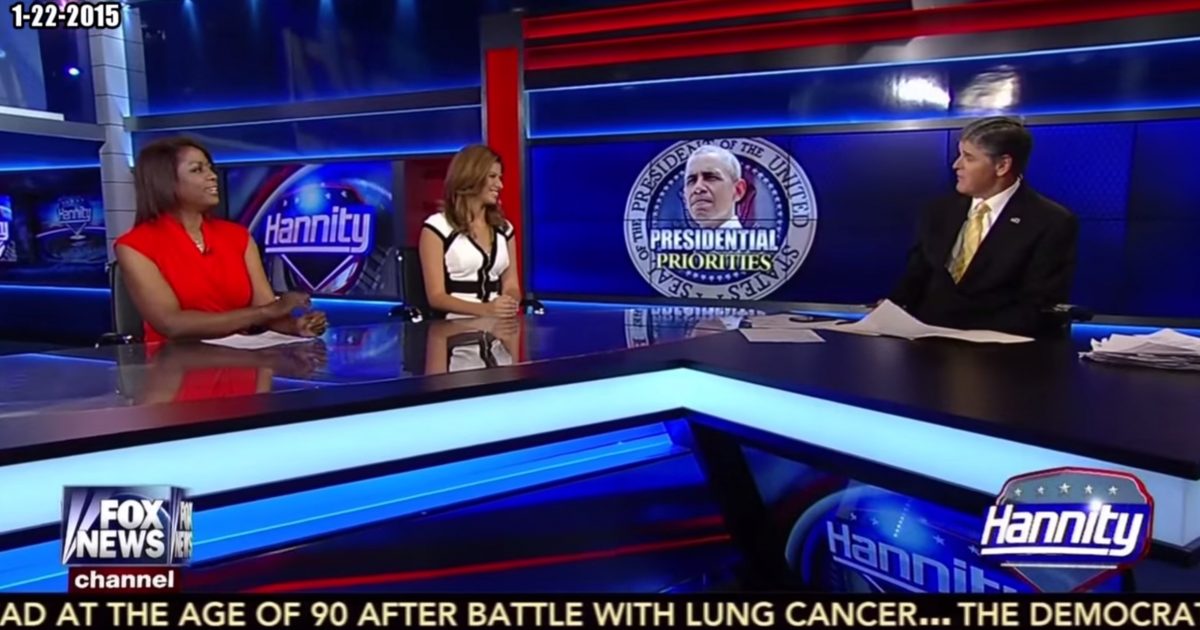 Just like the failed emperors of Rome, President Obama is trying to distract the masses with bread and circuses.

Most certainly, Obama does not want to be interviewed by an aggressive reporter from Fox News so he decided on an easier path.

Obama recently sat down for interviews with popular YouTube content creators, including Glozell Green, for an hour to discuss his State of the Union address.

Green is known for some outrageous videos including taking a milk bath with Fruit Loops cereal.

While some of Green’s fans will be thrilled to see Obama’s interview, our enemies will view the president as a sign of weakness.