The excuse making at the Obama administration continues.

Faced with an endless array of brutal and barbaric killings by ISIS islamic radicals, Attorney General Eric Holder blamed Fox News for the debate over what to call the terrorist group.

“We spend more time, more time talking about what you call it, as opposed to what do you do about it, you know? I mean really,” Holder said at a National Press Club luncheon in Washington. “If Fox didn’t talk about this, they would have nothing else to talk about, it seems to me.”

Holder is wrong on all counts. First, Obama does not have an effective strategy to address ISIS. Second, it’s important to describe your enemy in the clearest term.

Lashing out at Fox News is another sign of desperation by a failed attorney general and president. 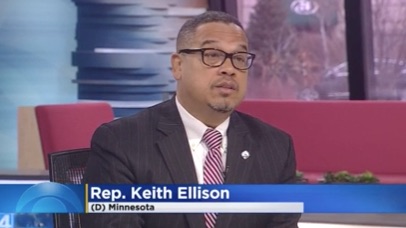 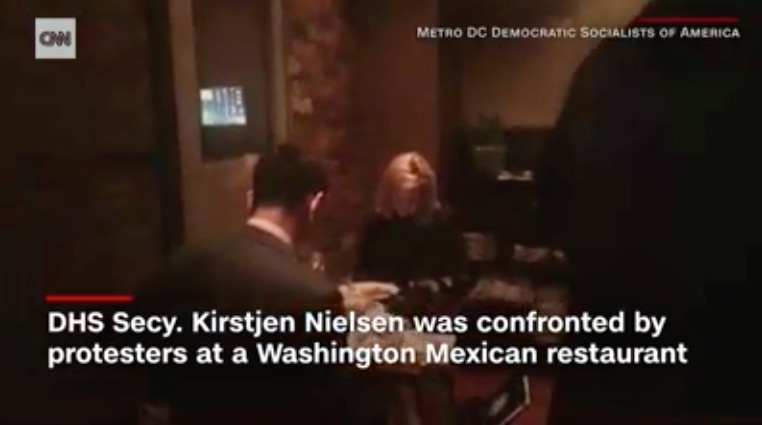 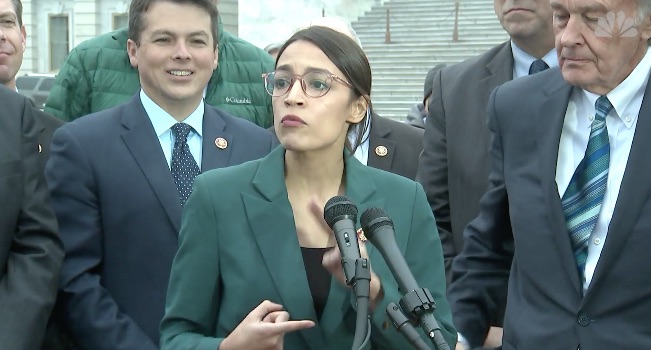 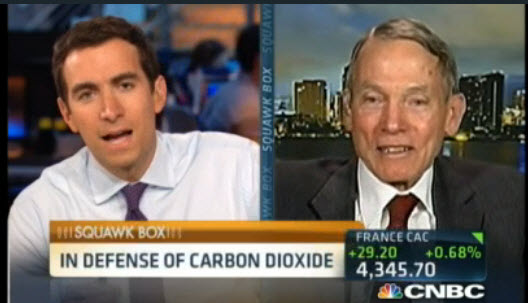