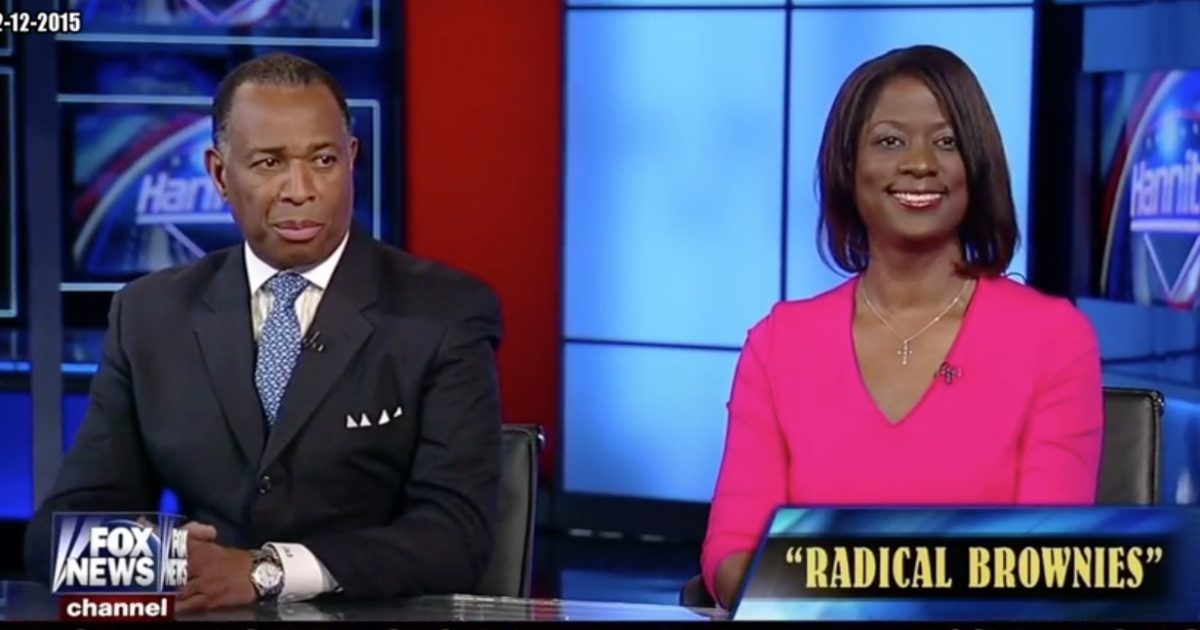 The ramifications of the propaganda campaign surrounding Michael Brown’s killing are still unfolding.

A couple of black parents in California have organized a girl scouts type group that focuses on social justice.

The Washington Times reported on the group.

The small groups of 8- to 11-year-old girls were organized about a month ago by Marilyn Hollinquest and her friend Anayvette Martinez, after Ms. Martinez’s daughter Coatlupe told her she wanted to join a girls group, a local CBS affiliate reported.

“How amazing would it be to have a girls’ troop that was really focused around social justice and where girls could even earn badges?” Ms. Martinez mused.

The first earned badge is a fist with the slogan “Black Lives Matter.”

The consequences of the brainwashing doesn’t stop there. In interviews, the girls expressed resentment against white police officers for killing blacks including Michael Brown.