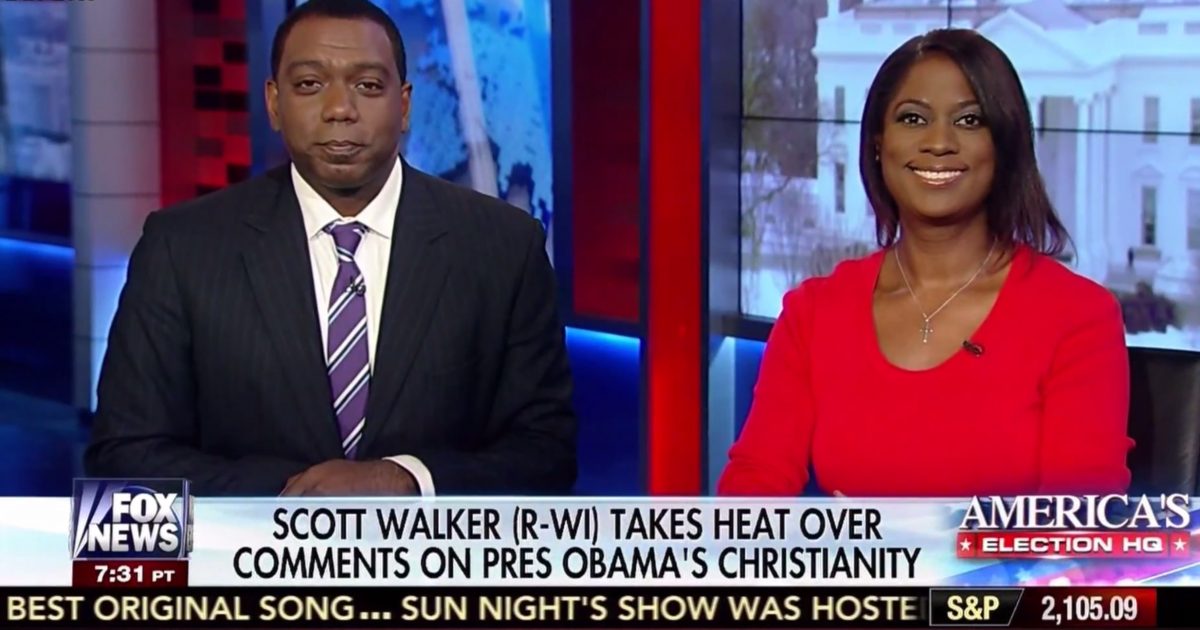 The media is in a frenzy over Wisconsin Governor Scott Walker’s comments about President Obama including whether he’s a Christian.

The left-wing media’s fervor over Walker is the perfect example of the media’s double standard.

Purposely choosing to play “gotcha” games with potential Republican presidential candidates instead of reporting on topics that Americans are concerned about such as the failures of ObamaCare and ISIS is proof that the media is disconnected from the concerns of Americans.