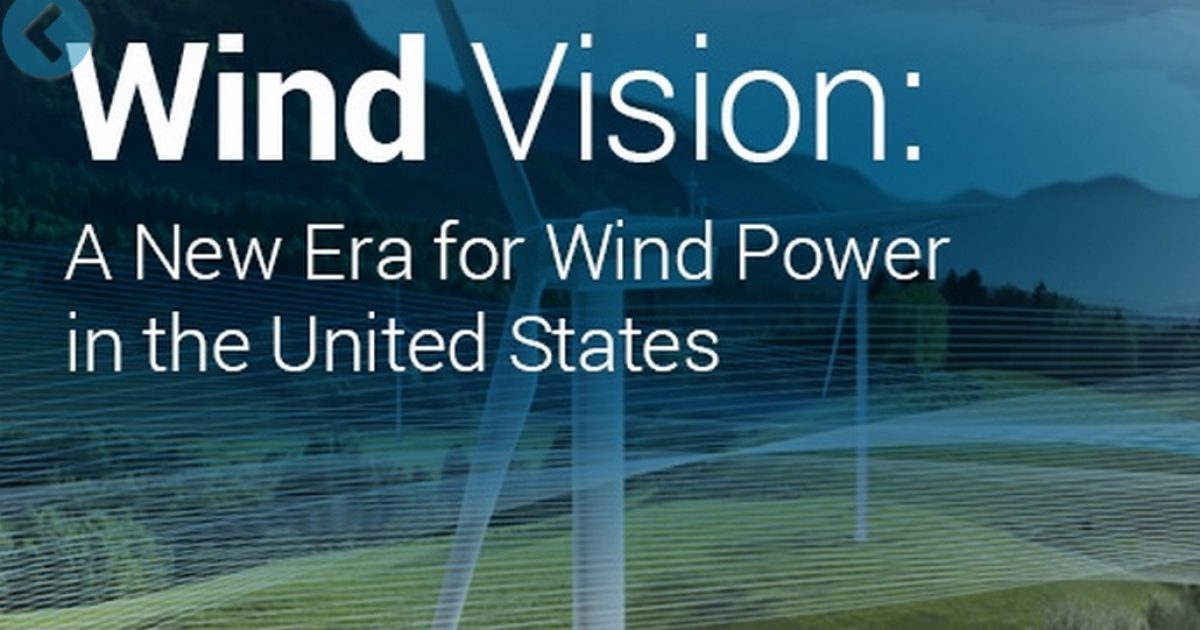 In a recent piece for Conservative Review, FreedomWorks Senior Fellow Tom Borelli highlights the efforts of Sens. Lamar Alexander, R-Tenn., and Lisa Murkowski, R-Alaska, to increase funding for the Department of Energy through the current appropriations process.

Alexander is focused on federal assistance to develop more nuclear power, which Borelli said is now at a competitive disadvantage as a result of plunging natural gas prices.

“This is not anything new for Mr. Alexander,” he said. “A while back, he promoted a Republican plan to build something like a hundred nuclear plants and also to increase electric vehicles and double federal energy research. So it seems like the big government playbook is back for Mr. Alexander.”

According to Borelli’s reporting, Sen. Murkowski’s energy priorities include more money for the Department of Energy’s Advanced Research Projects Agency-Energy and for the department’s loan guarantee program. Borelli said her position doesn’t come as a surprise, either.

“Lisa Murkowski, back in 2013 she had something called ‘Energy 20/20: A Vision for America’s Energy Future,’” he said. “What she wanted to do was grow the energy research budget.”

Borelli said the actions of Alexander and Murkowski present another headache for GOP leaders already feeling the frustration of conservatives.