A number of states are rebelling against the Environmental Protection Agency’s (EPA) plan to regulate carbon dioxide emissions from power plants.

In an interview with Reuters, EPA head Gina McCarthy pushed back against the states saying the EPA will regulate carbon dioxide emissions if the states don’t.

Chris Woodward of OneNewsNow reports on the clash between EPA and the states.

I’m quoted in the story.

The head of the federal Environmental Protection Agency hit back this week at states that are fighting an impending rule for power plants.

As reported by Reuters and other news outlets, EPA administrator Gina McCarthy says the agency will enforce regulations to drastically reduce carbon emissions from power plants even if states choose not to cooperate.

At least a dozen states sued the EPA last August, saying the EPA’s use of the Clean Air Act to push such a plan is illegal.

Arguments from lawmakers and industry groups vary but do include concerns that drastic reductions on carbon emissions would impact the coal industry and states using coal for electricity.

“EPA Administrator Gina McCarthy’s threat that the agency will regulate carbon dioxide emissions regardless of states’ views illustrates the arrogance of McCarthy and the administration,” Borelli tells OneNewsNow.

He adds that defunding the EPA’s climate change regulations through Congress is the only way to rein in the agency that is running wild with power. 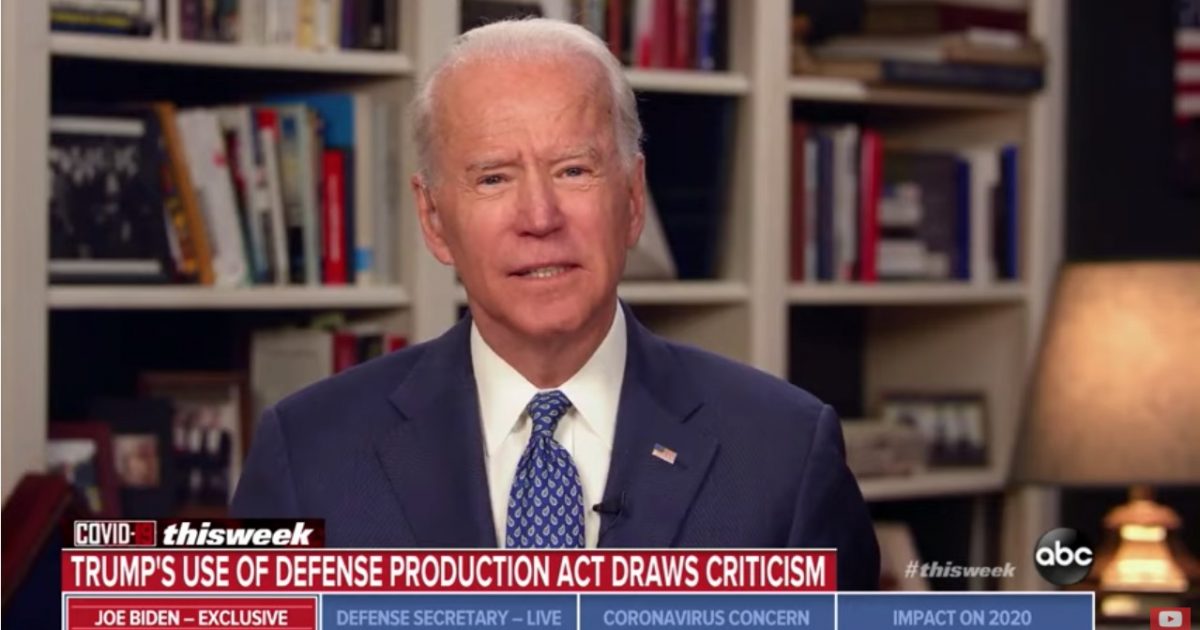 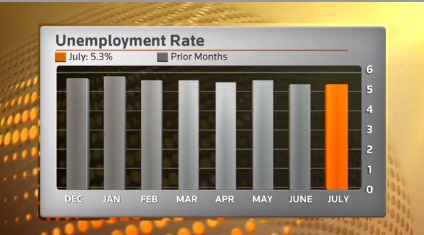 Is the Labor Market Shrinking? 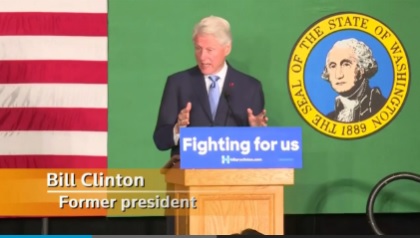 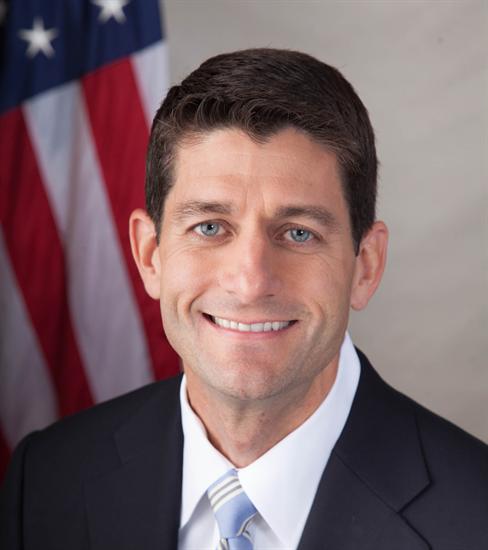