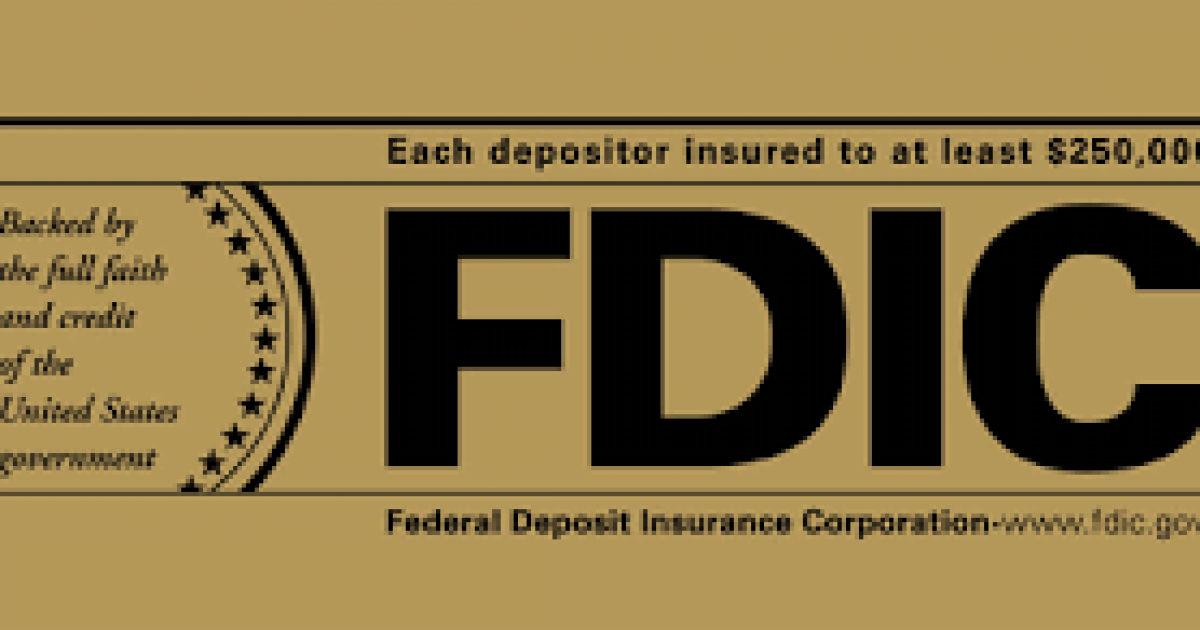 The abuse of power by the Obama administration goes beyond the Internal Revenue Service (IRS) targeting politically conservative organizations.

Congress is investigating another source of power abuse stemming from Operation Choke Point – a Department of Justice led multiagency effort that seeks to “choke off” banking services to businesses suspected of engaging in consumer fraud.

Under this program the regulatory power of the Federal Deposit Insurance Corporation (FDIC) was used to intimidate banks from working with targeted businesses.

Unsurprisingly, bureaucrats went too far by expanding its original focus on fraud to businesses that are politically unpopular and deemed “high risk” by the FDIC.

For example, the 2011 FDIC guidance included a “high risk” list that grouped fraudulent businesses such as Ponzi schemes and Pyramid-type sales with other legitimate businesses such as gun and ammunition companies, tobacco sales and coin dealers.

Predictably, innocent small business owners were punished because they could not get access to banking services.

An editorial in the Orange County Register described the harmful impact of Operation Choke Point on Global Hookah Distributors a company that sells Hookah pipes and supplies.

Bank of America closed the personal and business banking accounts of the company’s owner Brennan Appel after a dozen year business relationship.

Then Appel’s payment processor EFT Network also closed his business account. Troubled by the harassment of his business, Appel discovered the source of the problem was Operation Choke Point.

In a recorded conversation with the president of EFT Network, Alex Bacon, Mr. Bacon explained that Operation Choke Point was behind Mr. Appel’s account closure, and that his own company had also been a target. Mr. Bacon then described the power wielded by the bank regulators if banks do not comply. “[Bank examiners say] ‘We’re going to make your life miserable. Instead of auditing you once a year, we’re going to audit you four times a year. And now we’re going to come in and look at all of this, and if we find anything negative, we’re going to write it up, and then you’re going to incur increased cost, increased focus with your board of directors and from other banking regulators.’ And they all run scared because they’re all sheep.” Audio clips of the conversation are available at the USCC website.

Testifying at a hearing before The Oversight and Investigations Subcommittee of the Financial Services Committee FDIC head Martin J. Gruenberg said the “high risk” list of companies was eliminated and that banks had misread the intention of FDIC’s guidance.

Seattle Business Owners: Will Anyone Be Left To Respond to our 911 Calls?
The Lid