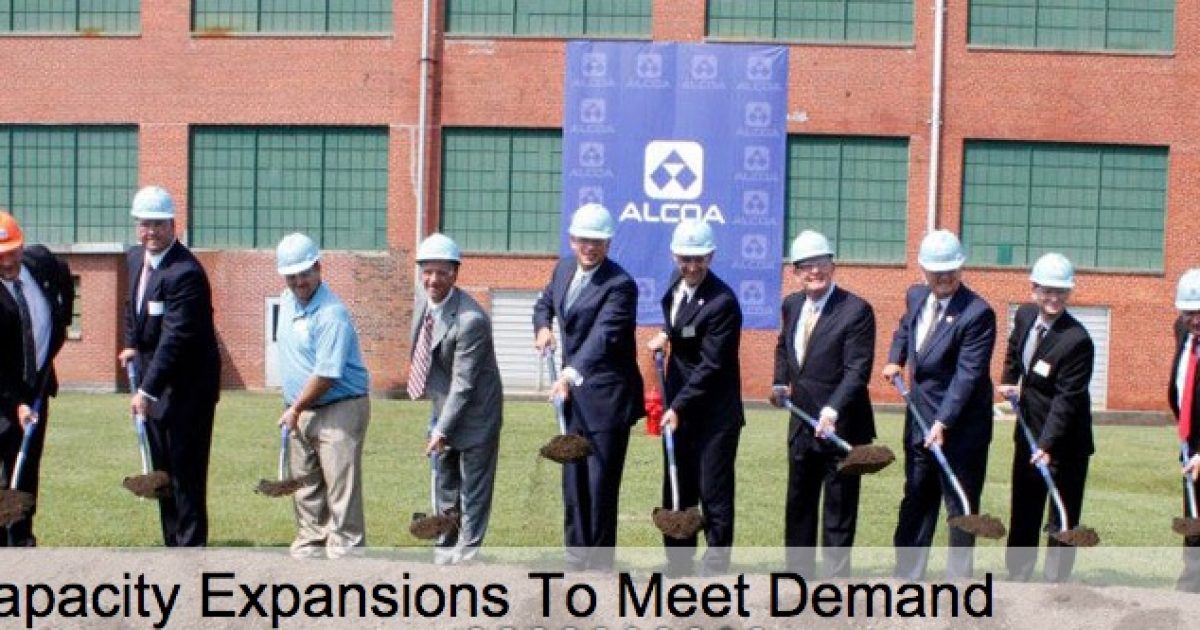 The Department of Energy (DOE) recently announced that its revised loan program has given a preliminary loan commitment for $259 million to Alcoa – the aluminum producer.

The loan, from DOE’s Advanced Technology Vehicles Manufacturing (ATVM) program, is the first being issued after a four year suspension of the program because previous DOE loans resulted in significant tax payer losses from bankruptcies including Solyndra.

The Alcoa loan follows improvements to the program by DOE Secretary Moniz to support the production of light weight vehicles that will use less fuel and reduce greenhouse gas emissions.

As expected, Alcoa’s CEO Klaus Kleinfeld welcomed the potential cash windfall saying, “Alcoa is pleased to be part of the government’s program to encourage a greater shift to aluminum intensive vehicles that are safer, lighter and more fuel-efficient.”

The high-strength aluminum produced by Alcoa is being used to supply Ford for its new F-150 truck that uses an aluminum body.

The DOE loan will support Alcoa’s effort to expand its facility in Tennessee and create about 200 full-time jobs and 400 construction jobs.

DOE’s potential support of Alcoa provides yet another example of the way government interferes with the free-market by picking winners and losers.

Maybe aluminum based vehicles will be supported by consumers but it’s possible it could be a market based failure.

Ford and Alcoa should be taking the market risk and not the taxpayers.