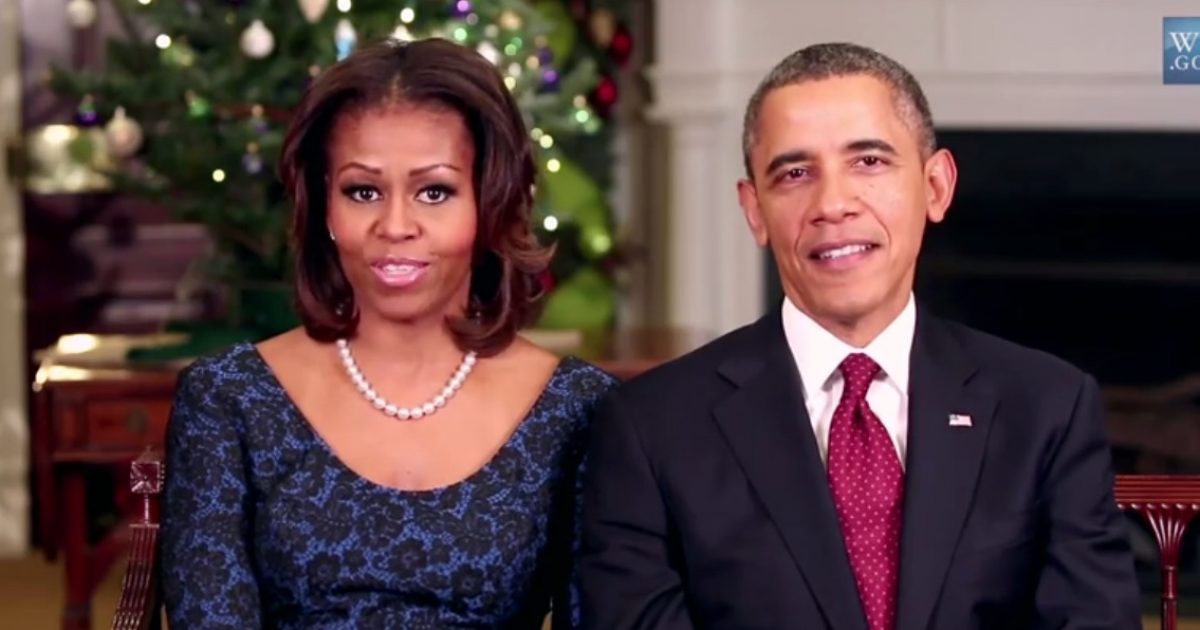 Michelle and President Obama continue to take advantage of taxpayers by excessive travel as president and first lady.

Recently, Michelle and the president both took separate government operated planes to California on the same day.

Both trips to California were for the first couple to appear in separate TV programs. Michelle taped a segment on The Ellen DeGeneres Show that will be aired next week. Time released a clip of the program showing Michelle dancing with a small group to “Uptown Funk.”

President Obama used Air Force One to fly to California so he could appear on Jimmy Kimmel Live!. His appearance included a segment where the president read mean Tweets about him and of him discussing the recent shooting of two police officers in Ferguson, Missouri.

On the Fox News program, On the Record with Greta Van Susteren, Greta appropriately slammed the Obama’s for wasting taxpayer money.

I’m appalled at the arrogance of the Obama’s living large at our expense. Read my earlier post about the travel costs for the Obama’s Hawaii vacations.