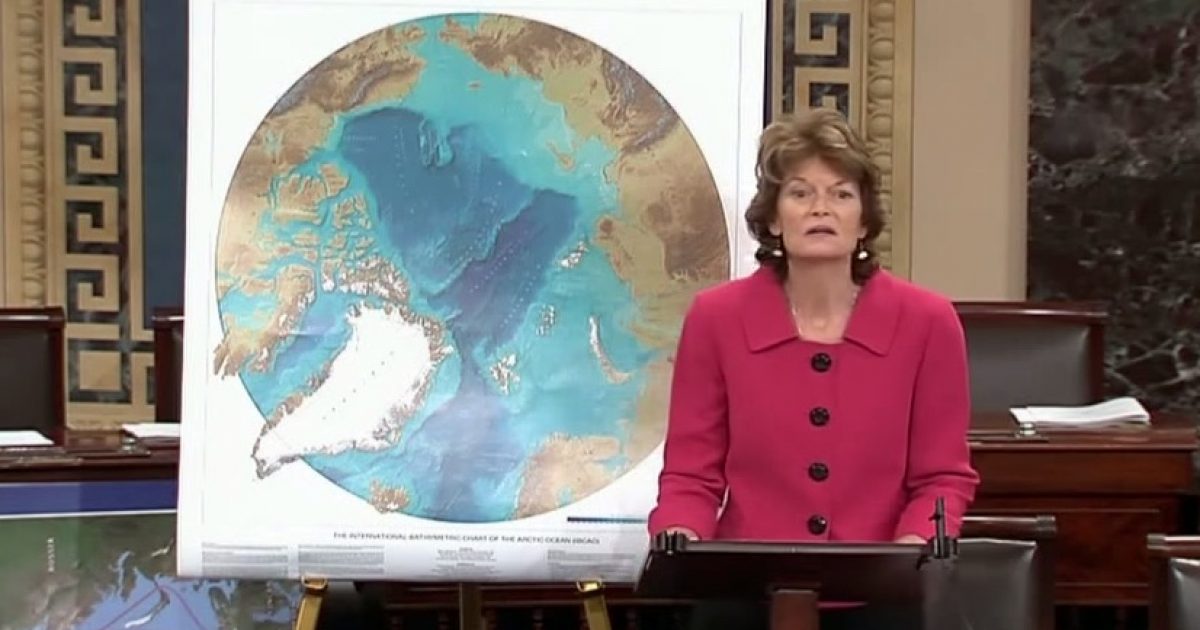 So far, the Republican led Senate is a huge disappointment for conservatives. Obama and Senate Democrats have embarrassed Republicans by manhandling the new majority on full funding of the Department of Homeland Security and allowing Obama’s illegal executive action on immigration to move forward.

Judging by this short but rapid rate of failure, it’s clear Republican control of Congress is not going to make any policy advances to challenge the progressive agenda. With momentum on the Democrats’ side, it’s fair to ask: how much worse can it really get?

Tragically, it looks like it can get a lot worse.

If you want to know where your member of Congress stands on the conservative spectrum and receive updates on the issues that matter most to conservatives, sign up for FREE at ConservativeReview.com