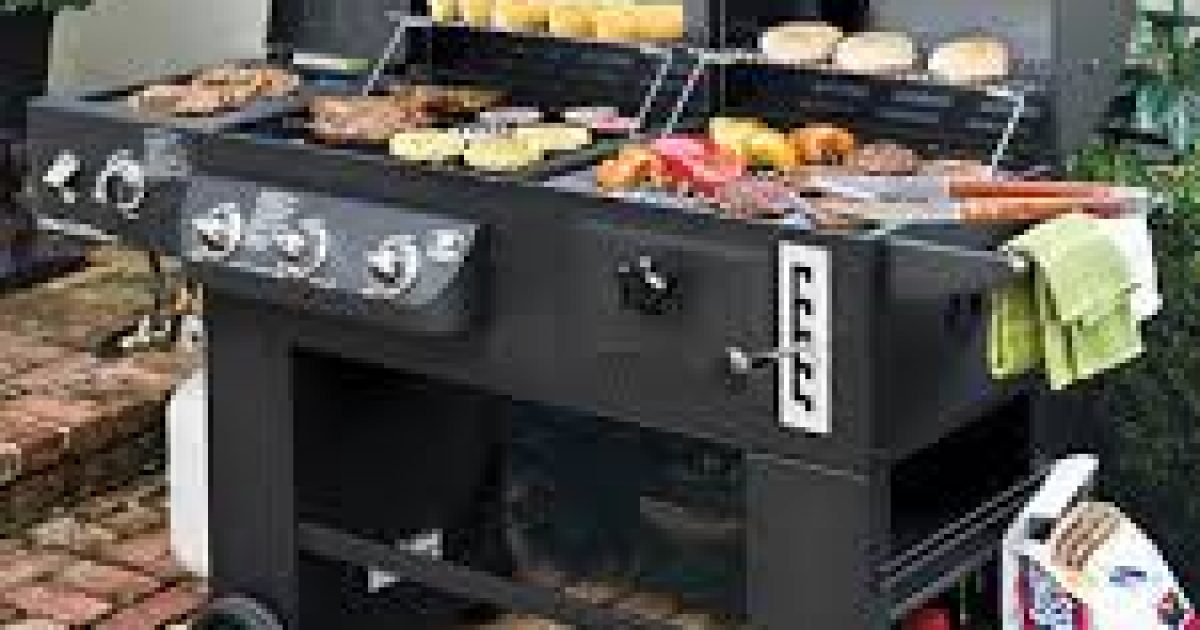 From the Tyler Morning Telegraph:

Just in time for warmer weather and brighter evenings, the EPA has invited itself over for barbecue. And it didn’t even bring the slaw.

“The Environmental Protection Agency has its eyes on pollution from backyard barbecues,” the Washington Examiner reports. “The agency announced that it is funding a University of California project to limit emissions resulting in grease drippings with a special tray to catch them and a ‘catalytic’ filtration system.”

The EPA has two targets.

“First, they want to cut back on grease flare-ups,” the Examiner explains, citing the EPA announcement. “The idea: ‘A slotted and corrugated tray is inserted immediately prior to meat flipping, and removed immediately after. This short contact time prevents the tray from over-heating and volatilizing the collected grease. This collected grease will then drip off into a collection tray and can be used at the pit master’s discretion.’But, total capture isn’t ‘practical,’ so a filter and fan are proposed for installation.”

You know what this sounds like? More expensive grills.

As pundit Tom Borelli says, “It’s obvious the Environmental Protection Agency (EPA) has way too much money to play with.”

He’s right. But there’s more going on here than just the EPA (again) unilaterally increasing its own authority.

For one thing, we’re being robbed. The EPA is stealing from all Americans a certain, very effective kind of argument called “argumentum ad absurdum.” That’s Latin for “arguing to absurdity.” It’s the kind of argument we all use when we demonstrate how silly a proposition is, by taking it to its logical and absurd extremes.

The problem is, no matter how absurd the extreme is, the EPA is happy to go there. Here’s an example. When the EPA started cracking down on coal-fired power generation plants a few years ago, a common complaint was, “If the EPA keeps this up, we’ll all be reduced to heating our homes with firewood again.”