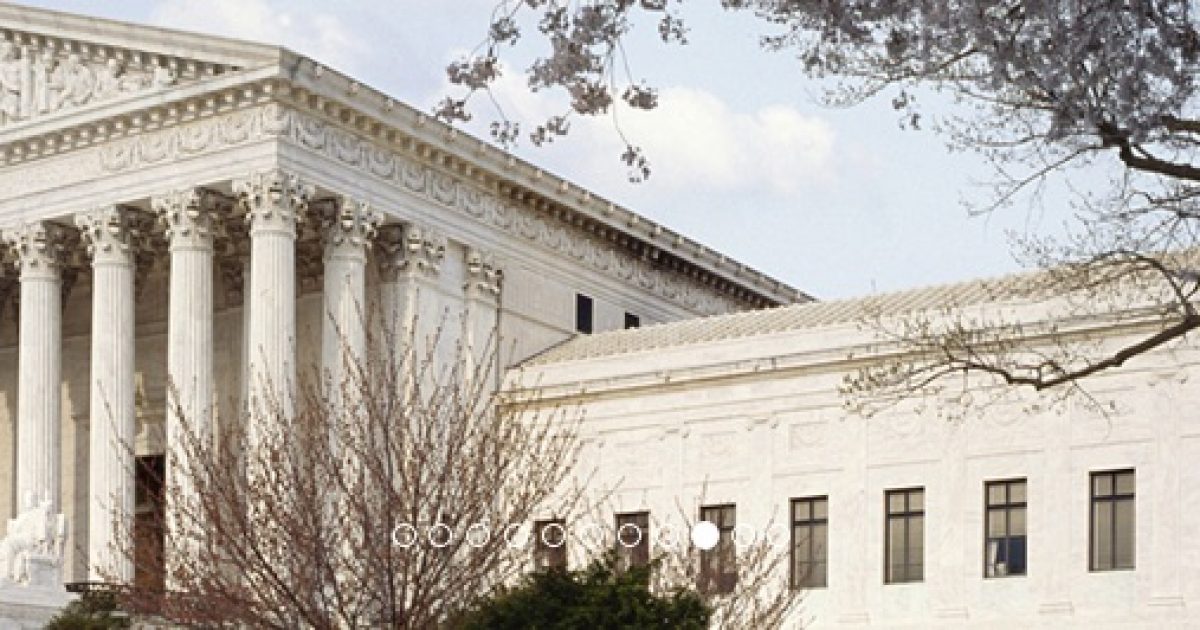 Tomorrow the King v. Burwell case will be argued before the U.S. Supreme Court. The case centers on whether the IRS can give ObamaCare subsidies to individuals in states that are using the federal exchange system.

If you think Obamacare is a disaster now, just wait until the courts enforce the law as it was actually written. On Wednesday, the Supreme Court will hear oral arguments on the case of King v. Burwell, the appeal of a decision that allows the IRS to implement health care subsidies in states that did not set up insurance exchanges.

The issue at hand: There is no language in the president’s health care law that specifically empowers the IRS to implement those taxes and subsidized premiums in states that did not set up their own exchanges. In fact, they intentionally left that language out in order to incentivize states to participate in Obamacare.

The real intention behind the “special subsidies” is to lower the perceived costs of Obamacare coverage. In other words, the IRS is lying to the American people about the true cost of government-run health care.

I guess in the Obama White House, if you like your health care law, you can keep it. If you don’t, just have the IRS enforce something different and hope nobody will notice.

According to the Cato Institute, if the Supreme Court rules to enforce the president’s health care law to the letter, “some 4 million Americans will lose the illegal health-insurance subsidies that have been shielding them from the full cost” of the Affordable Care Act. Lower-income families could see tax increases of up to $5,000, along with premium increases of an average of 300 percent.

These are the real costs of Obamacare. The full financial picture would have been good to know while people were “shopping around” for the plans they were forced by the individual mandate to purchase anyway.

To be clear, the potential cost increases would not be a result of the King v. Burwell decision. They would be a result of the IRS actually following the health care law as it is written. If Congress did not like the law the way it was written, they should not have passed it. It’s that simple.

The Supreme Court has a constitutional obligation to rule in favor of the plaintiff in June, and eliminate the illegal subsidies and taxes in those states in question.