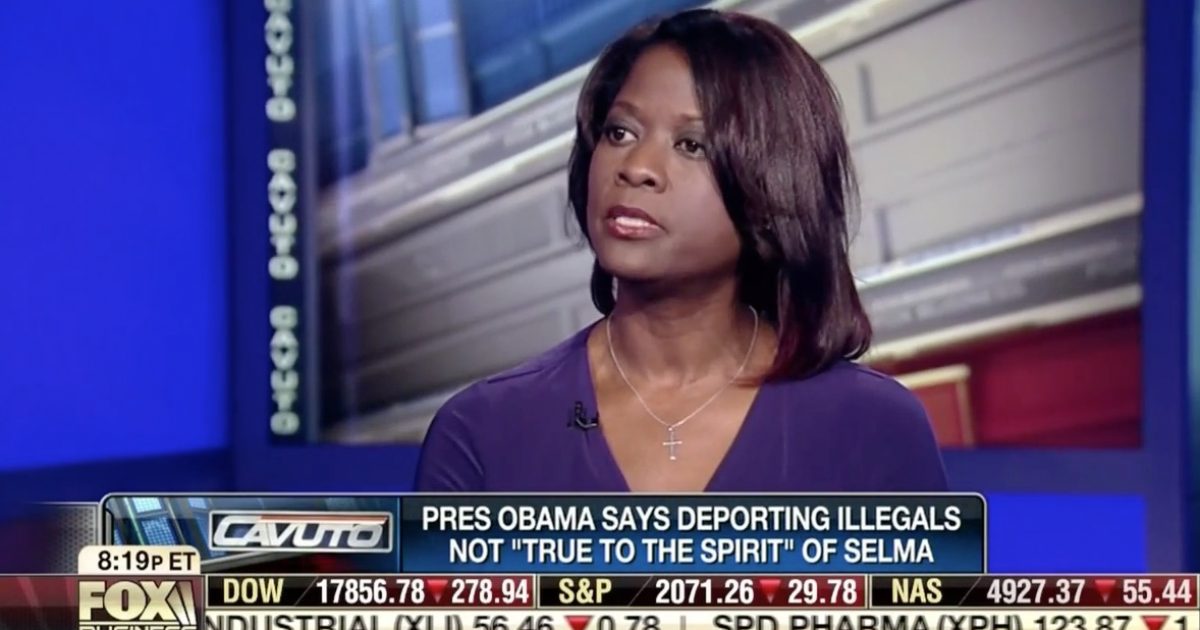 President Obama is using the 50th anniversary of the march on Selma, Alabama, to defend his illegal executive actions on immigration.

During an interview on SiriusXM’s “Urban View,” Obama claimed deporting children of illegal aliens would break the spirit of the civil rights movement.

“The notion that some kid that was brought here when he was two or three years old might somehow be deported at the age of 20 or 25, even though they’ve grown up as American, that’s not who we are,” he said during an interview air Friday on Sirius XM’s “Urban View” with Joe Madison.

“That’s not true to the spirit of what the march on Selma was about.”

On Fox Business Network’s Cavuto, I criticized Obama for exploiting the civil rights movement to defend his illegal executive actions.