As the 50th anniversary for the march in Selma, Alabama, is remembered, The New York Times churned out front page propaganda about the historic occasion to highlight racial division and downplay the significant advances made by black Americans.

First, the paper chose a cover photo that included President Obama, the Obama family, Al Sharpton and others, but excluded President George W. Bush and wife Laura both marching at the front of the line.

In addition to the photo, a front page story about the march focused on the racial divide including feelings surrounding the recent events in Ferguson, Missouri. Its slanted story failed to explain that the ‘hands up don’t shoot’ theme propagated by race baiters such as Sharpton was completely false and that race did not play a role in Michael Brown’s death based on federal and local investigations.

The New York Times’ manipulation of the facts surrounding the 50th anniversary of the Selma march is classic propaganda. 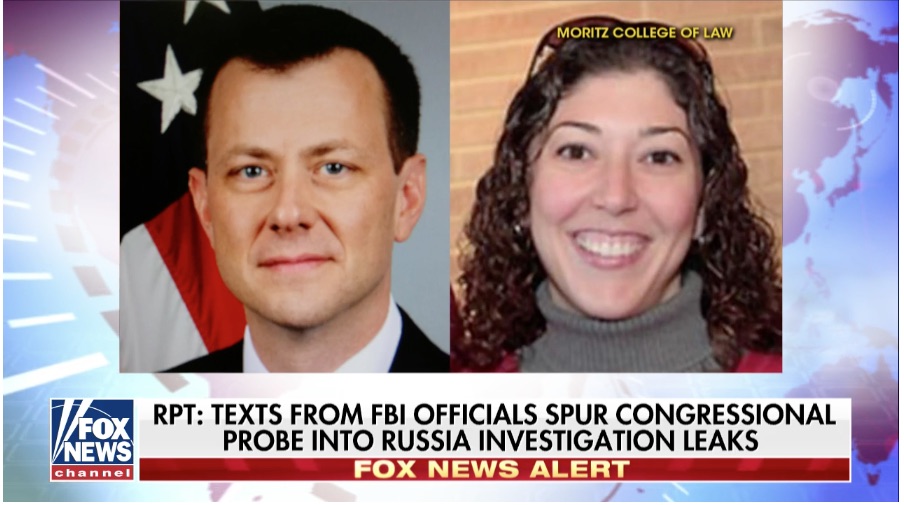 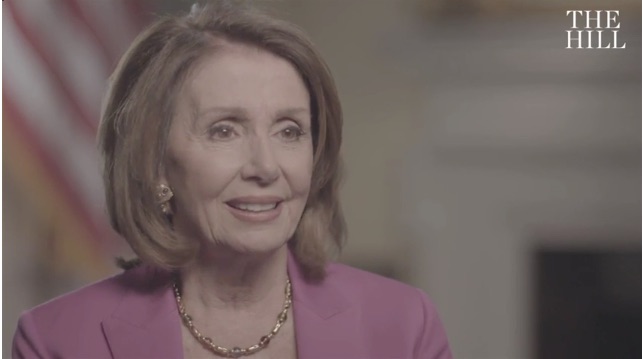 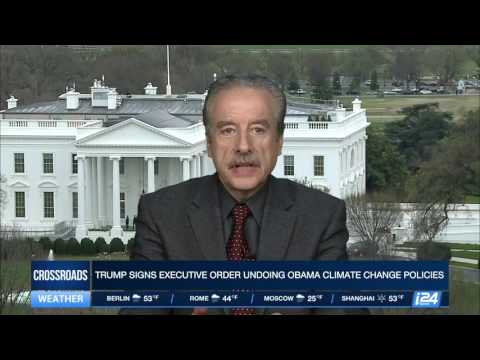 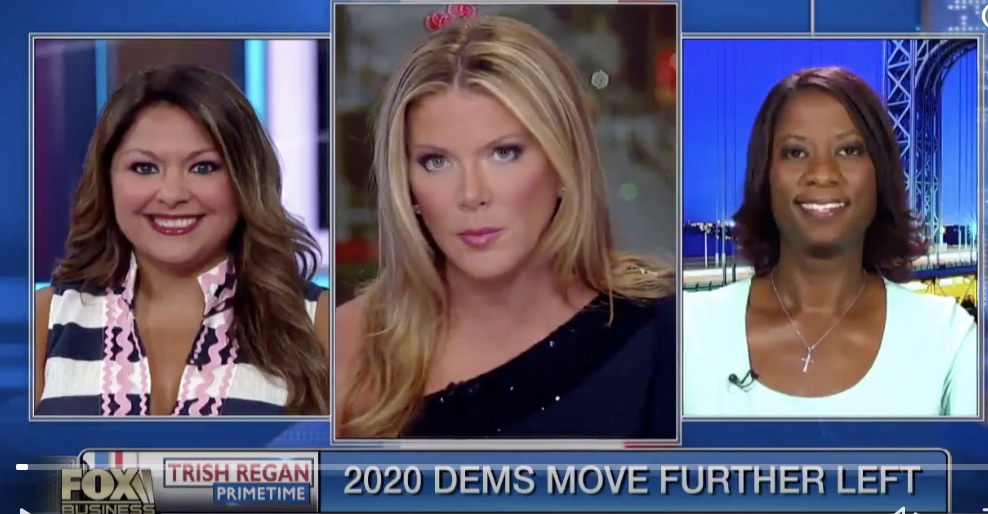