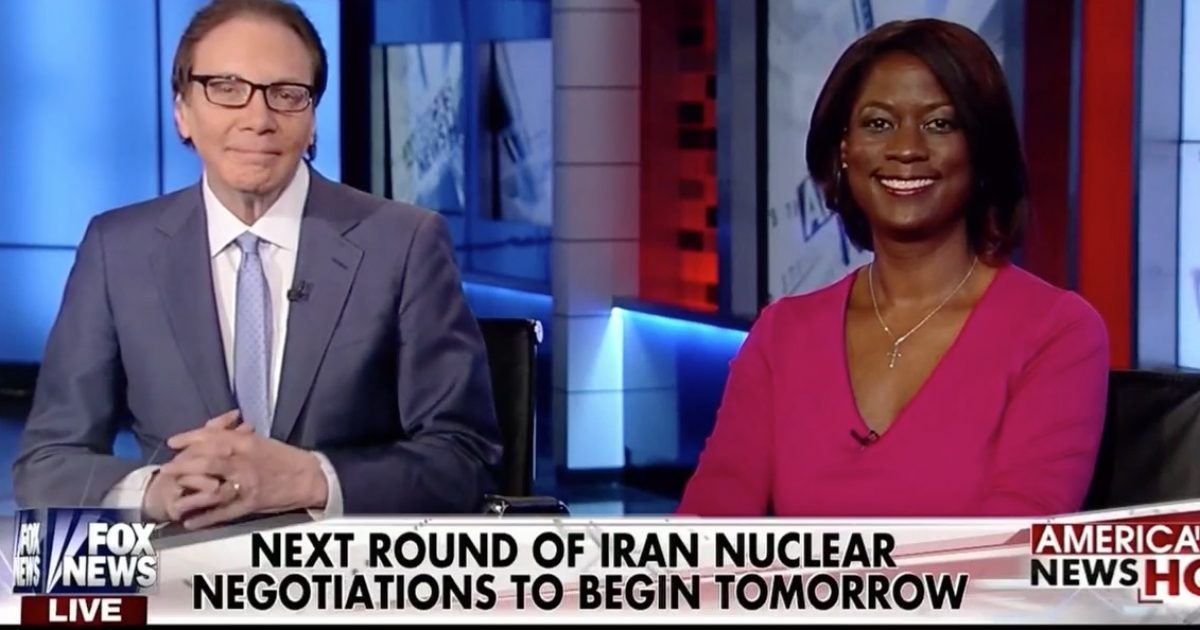 As the negotiations with Iran about its nuclear program faces a June 30 deadline, Secretary of State John Kerry’s press conference comments suggest he is trying to manage expectations about the agreement.

“I can’t tell you whether or not we can get a deal, whether we are close,” Kerry told a news conference on Saturday in the Red Sea resort of Sharm el-Sheikh, where he attended an Egyptian investment summit.

“The purpose of these negotiations is not just to get a deal, it is to get the right deal,” he added.