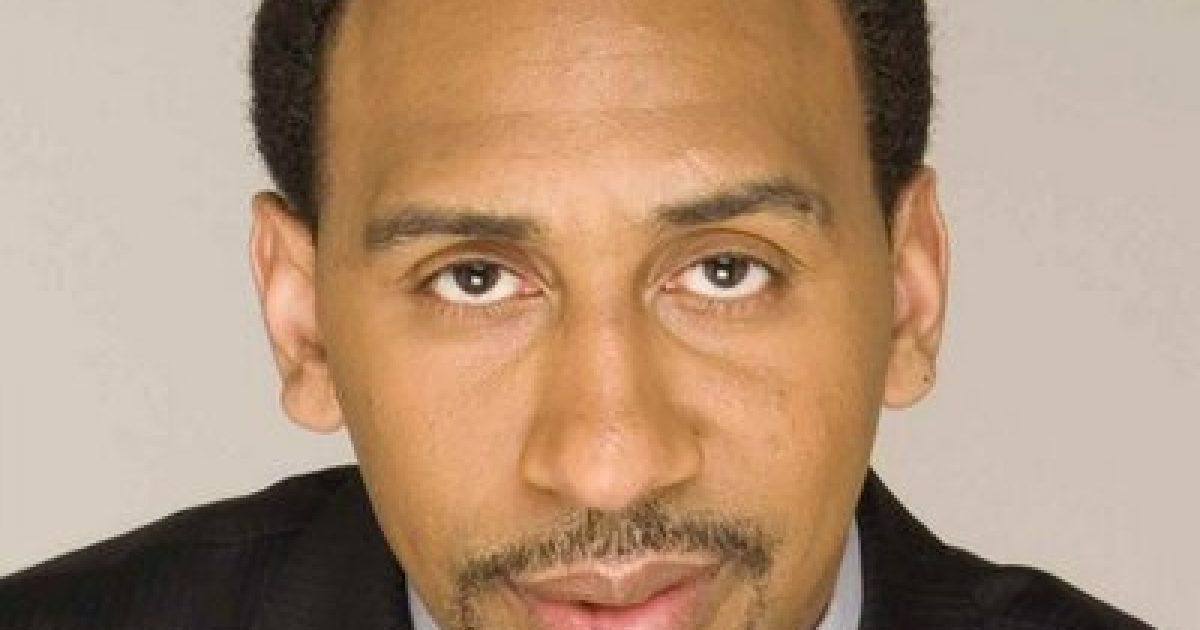 During a speech at Vanderbilt University, sports radio and television host Stephen A. Smith delivered sound advise to the black community.

Smith told the audience that in one election every black voter should vote for Republicans.

He went on to describe his rationale. Smith explained that the consistent and overwhelming black support for the Democrat Party has significantly diminished their political voice.

Since Democrats take the black vote for granted and Republicans don’t try to address black issues and concerns, black Americans are in a political no man’s land.

Simply put, the black community would benefit if both political parties competed for their votes.

“What I dream is that for one election, just one, every black person in America vote Republican,” he said. “Because from what I’ve read, and I’m open to correction, but from what I’ve read, Barry Goldwater is going against Lyndon B. Johnson. He’s your Republican candidate. He is completely against the Civil Rights Movement. Lyndon B. Johnson was in favor of it. What happens is, he wins office, Barry Goldwater loses office, but there was a senate, a Republican senate, that pushed the votes to the president’s desk. It was the Democrats who were against Civil Rights legislation. So because President Lyndon B. Johnson was a Democrat, black America assumed the Democrats were for it.”

It’s fantastic to see Smith going beyond his sports knowledge to address such an important issue.