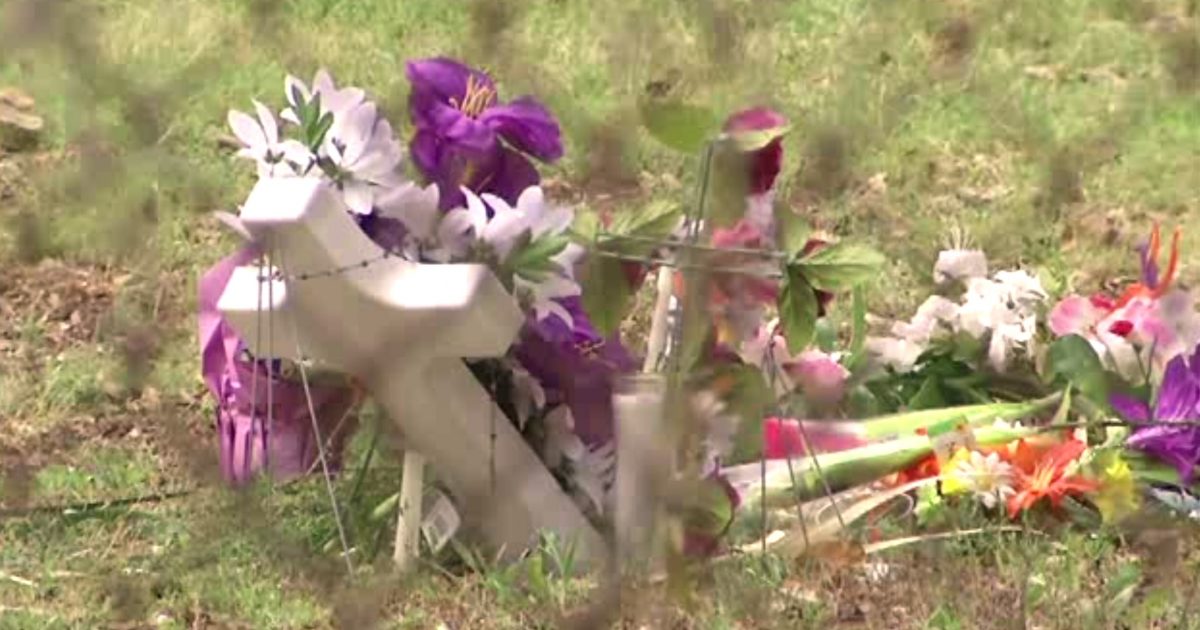 It is a sad routine. Two worlds collide when a black man encounters a white officer. The encounter results in the officer fatally shooting the man. Race is immediately assumed to be the motivation. Certain elements in the community express varying levels of rage and anger. The media turns a local collision of two souls into a national crisis. The “Grievance Industry’s” troops parachute in to fan the flames of dissension. The end result, more often than not is the generation of much more heat than light. Race relations continue to slide as mistrust and bitterness are cultivated and regarded as virtues.

In this latest saga, a motorist was shot to death by a North Charleston Police Officer. Walter Scott was shot in the back. This time around there is damning video that leaves little doubt about what happened, though the whys and wherefores are yet to be discerned. Judy Scott, the grieving mother of the dead man is a refreshing presence in this maelstrom.

In an extraordinary interview conducted by CNN’s Anderson Cooper, Scott quickly made it known that in this dark hour “the Lord is my strength”. She continued by expressing her hope that God is the reason she has hope for true justice. Scott also declared that the very presence of the person who shot the video is evidence of divine intervention.