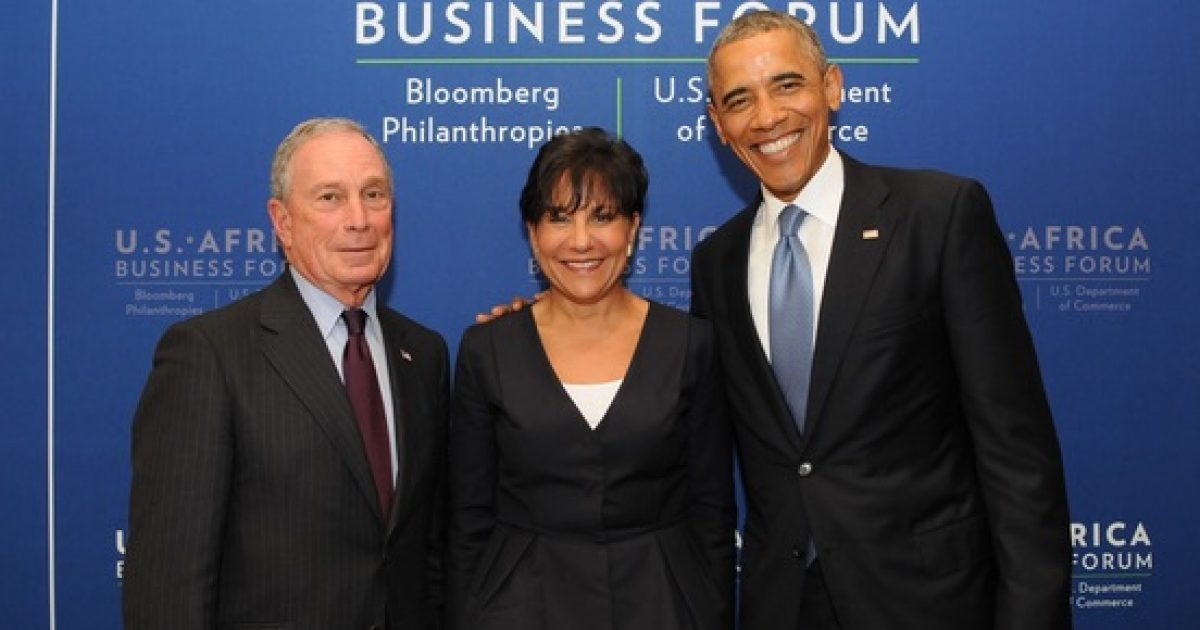 The progressive mob is driving the coal industry into bankruptcy.

President Obama is leading the charge by having the Environmental Protection Agency issue regulation after regulation targeting coal-fired power plants.

Bloomberg’s latest donation adds to the $50 million he gave to the Sierra Club in 2011.

According to the Sierra Club, its Beyond Coal grassroots campaign is responsible for closing 187 coal-fired power plants in the U.S. and with its new funds, its goal is to shut down half of the remaining units by 2017.

The impact of the progressive mob’s anti-coal effort is causing massive transformation in the way electricity is generated. In 2014, 39 percent of electricity was from coal, down from 49 percent in 2007.

The drop in coal use has caused a loss of 50,000 jobs in the coal industry from 2008-2012, billions of dollars in losses in market capitalization of coal mining stocks and two bankruptcies.

In an interview with OneNewsNow, I commented on Bloomberg’s donation:

“Bloomberg is a typical progressive elite,” he says. “He’s using his fortune on a feel-good exercise while ignoring the consequences of his actions. The Sierra Club has a tremendous amount of money and is out to bankrupt the coal industry – and that’s going to have a devastating impact on the lives and livelihood of Americans.”

No industry can survive the combined assault of the progressive mob.