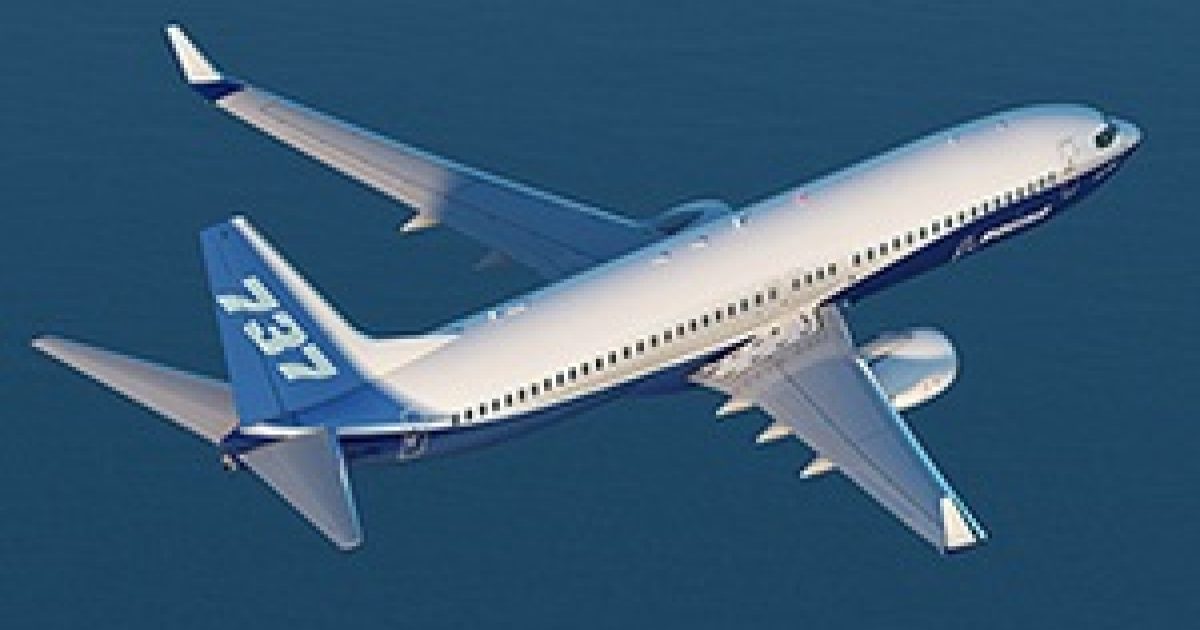 Boeing’s first quarter reported earnings surpassed Wall Street estimates and its stock price is up about 20 percent over the past year.

Despite its positive results, Boeing is urging the federal government to maintain subsidies the company receives through the Export-Import Bank.

Boeing is the biggest beneficiary of the Ex-Im Bank – a government program that provides various types of financial support for foreign buyers of U.S. products.

For Boeing, the Ex-Im Bank financing helps the company sell airplanes around the world.

Unless Congress acts to extend the authorization for the Ex-Im bank by July, the bank will close.

The loss of a generous subsidy has corporate executives in a panic.

Last week, an executive at General Electric threatened to move jobs overseas if the bank was closed and now the CEO of Boeing recently issued a similar threat.

“Most of my engineering and manufacturing jobs are in the United States and I’d like to keep it that way. But without Ex-Im financing, you’d have to start asking the question” about where they should be, McNerney said at a conference sponsored by the U.S. export credit agency.

“Boeing can survive, for sure … but the competitiveness dislocation would be significant,” he added. “If Ex-Im goes away, you’d have the ‘Wild West.'”

Boeing has about 165,000 engineering and manufacturing jobs in the United States, a company spokesman said. Some of an estimated 1.5 million jobs in the company’s U.S. supply chain could also be in jeopardy if U.S. credit support ceased, McNerney noted.

While McNerney is issuing threats through the media, he is unwilling to personally bring his concerns to Congress.

According to Reuters, McNerney has declined the opportunity to testify at a Congressional hearing on the Ex-Im Bank.

If McNerney is so passionate about keeping the Ex-Im Bank, he should bring his case before Congress.