With black demonstrations exploding into violent protests in Baltimore over the death of Freddie Gray, chances are the situation is sadly going to get worse.

The professional black grievance industry is descending on the city that is already at its boiling point.

Al Sharpton announced that he is going to Baltimore to get answers about the details of Gray’s death.

“I have been asked by many in the Baltimore area since day one to get involved in the justice for Freddie Gray movement,” Sharpton said in a statement.

Sharpton, president of the National Action Network, said he’s discussed the situation on his radio and TV shows and been in touch with activists in Baltimore, but he’s resisted becoming personally involved. That changed, he said, when he learned that a report on Gray’s death may not be released Friday.

The presence of Jackson and Sharpton will only make the situation worse. 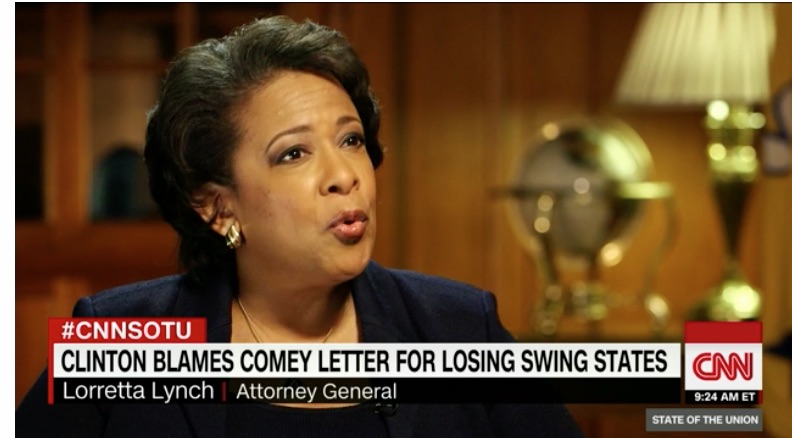 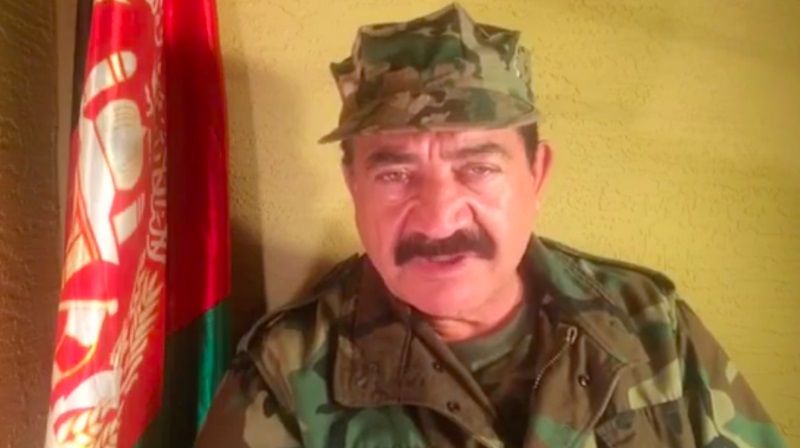 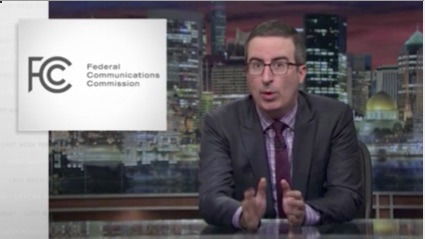 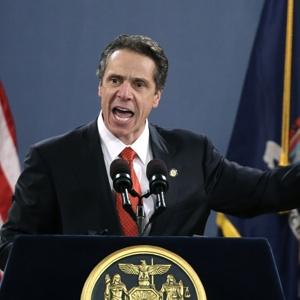 Cuomo is Planning to Tax the Rich