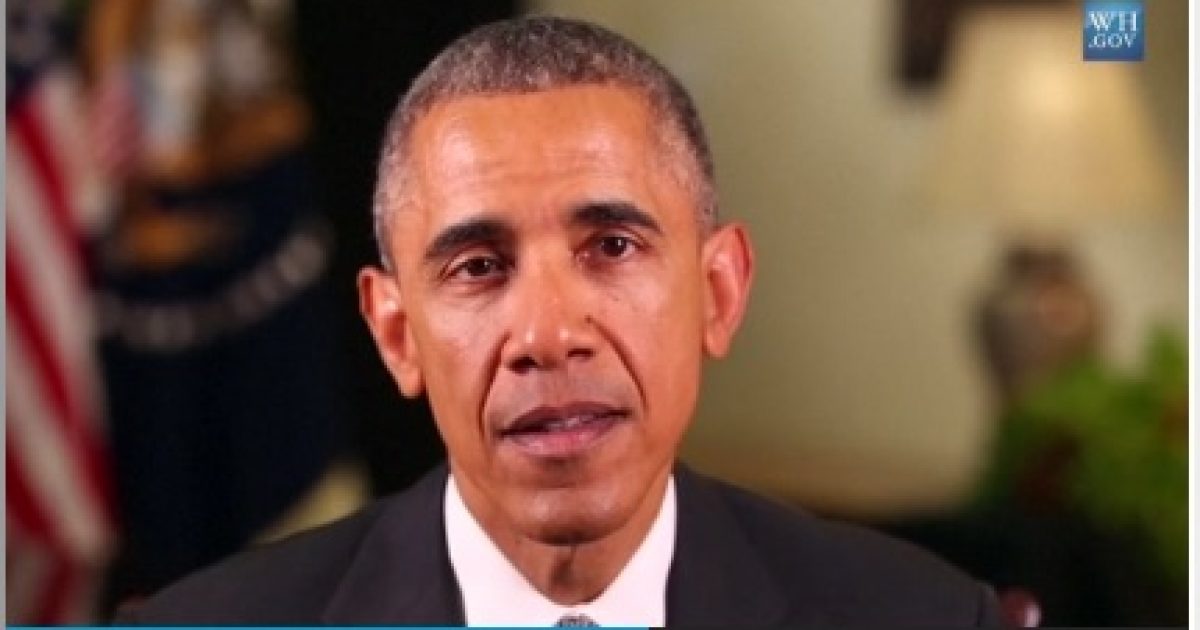 Desperate to ignite support for his climate change regulatory agenda after a harsh winter, President Obama launched his spring environmental offensive by exploiting his daughter Malia’s asthma attack that resulted in an emergency room visit years ago.

Striking a high emotional cord that will connect with parents around the country Obama told ABC News, “What I can relate to is the fear a parent has when your four year old daughter comes up to you and says, ‘daddy I’m having trouble breathing.’”

Obama’s media interviews are orchestrated events and the president’s sudden concern about the health effects of global warming signals a shift and escalation in strategy.

To the uniformed, Obama’s personal account of a family health emergency is a clear and sound justification for climate change regulations.

To the educated, however, the president’s personal account is a classic example of Obama’s ability to manipulate facts and emotion for political purposes.

The idea to aggressively communicate a link between climate change and adverse health effects is not from a new compelling scientific discovery but it was contrived by the Environmental Protection Agency (EPA) as a way to generate public support for climate change regulations.

The EPA document revealed the agency was worried that public opinion surveys showed the public was not overly concerned about global warming but Americans remained concerned about traditional water and air pollution.

Accordingly, the memo recommended moving away from “climate change ‘mascots’” such as “polar ice caps and the polar bears” because Americans can’t personally relate to them.

Instead, it was recommended that the agency, “… shift from making this about the polar caps and about our neighbor with respiratory illness we can potentially bring this issue home to many Americans,” and it also mentioned using children’s health as a way to make the agency’s work “real for many Americans.”