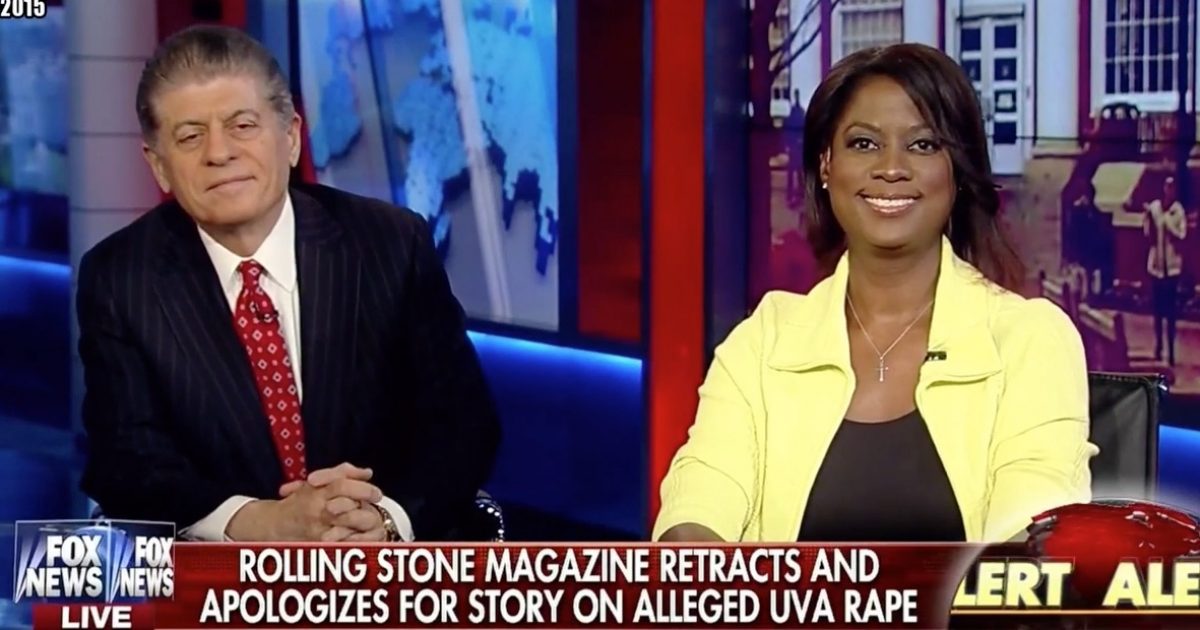 The left-wing media represents a significant threat to our liberty.

Similar to some federal bureaucrats, a number of reporters are using their position to advance the left-wing agenda.

A high profile story about a gang rape at a University of Virginia fraternity published in Rolling Stone Magazine was retracted because it was based on a lie.