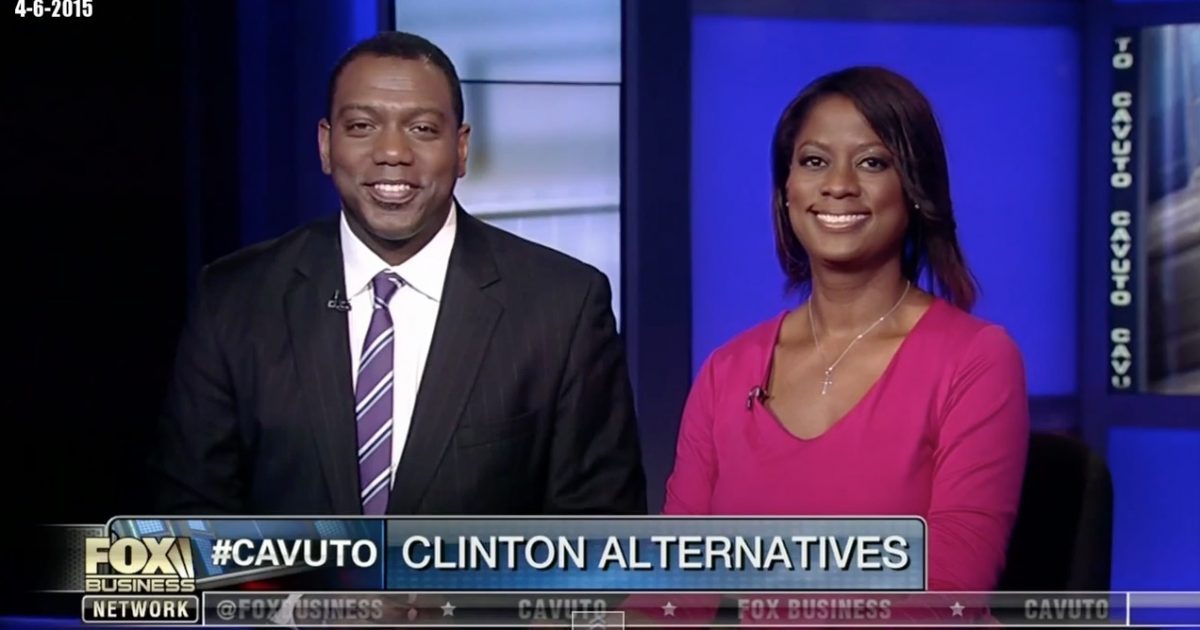 It’s almost certain Hillary Clinton will be running for president.

At this point she has a commanding lead over other possible contenders to represent the Democrats in the 2016 race.

Clinton’s potential rivals have a very liberal record and those policies could be bad for the economy.

So is Clinton the best candidate for the Democrat party?