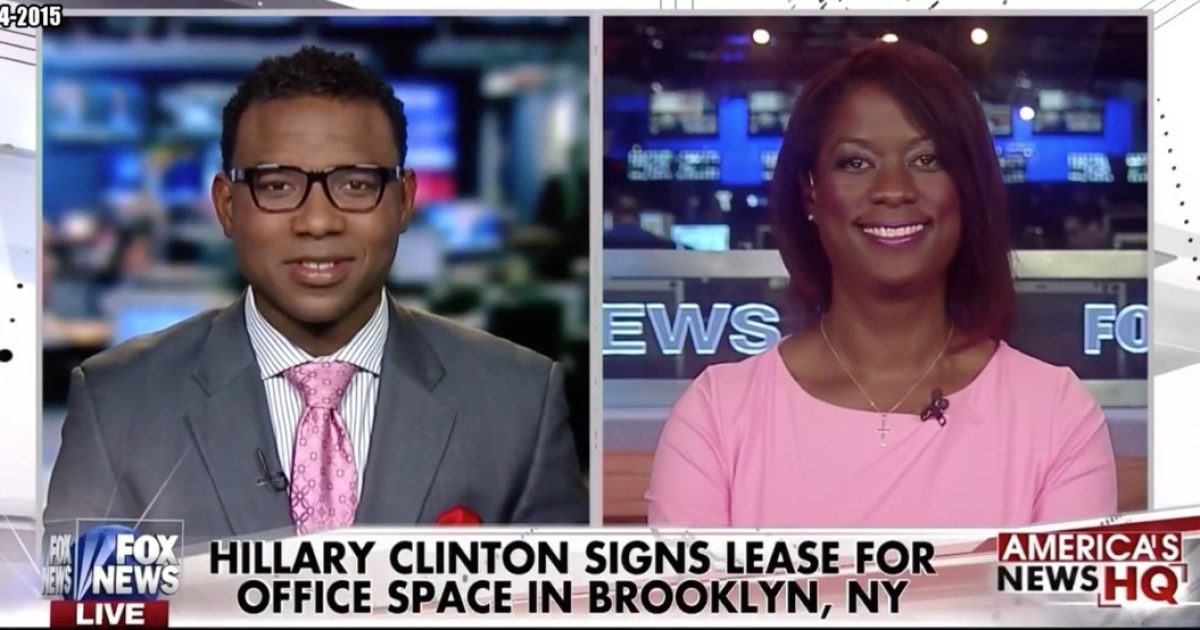 Hillary Clinton is getting closer to making her announcement for the 2016 presidential race.

It’s being reported that Clinton is opening a campaign office in Brooklyn, NY.