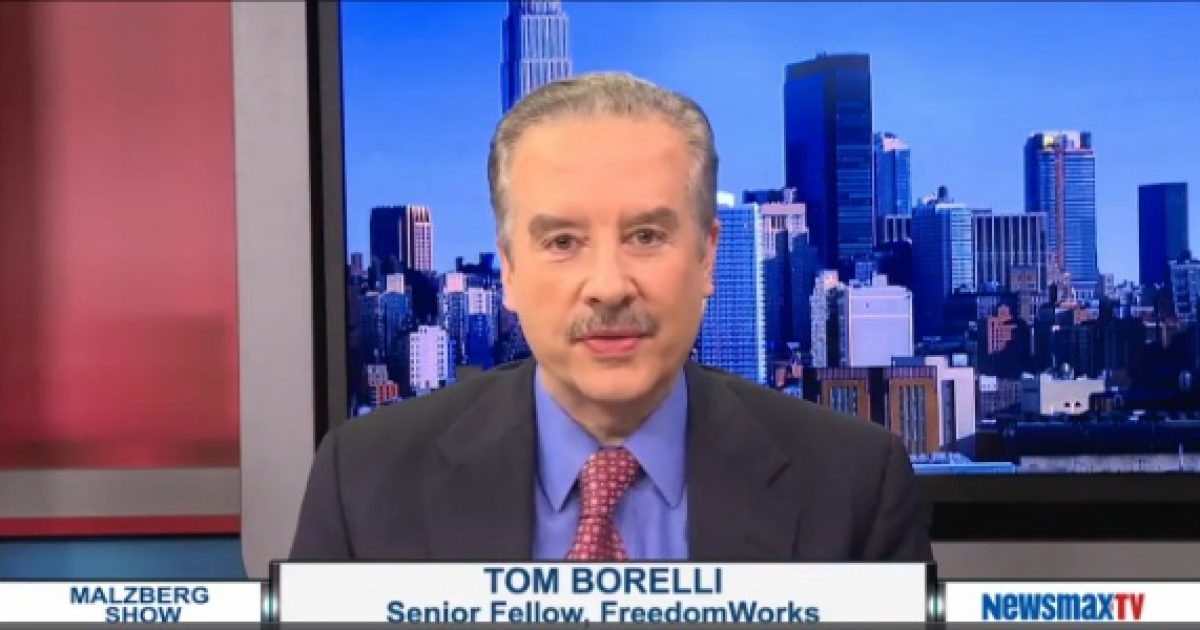 On Earth Day, President Obama traveled to the everglades in Florida to promote his climate change agenda.

While Obama urges action to address his climate change concerns, far too little discussion is being dedicated to the consequences of EPA regulations that seek to limit carbon dioxide emissions from power plants.

Tom Borelli discussed his commentary, “The Irony of Obama’s Climate Change Propaganda,” and other headline news topics of the day including the New York City Council considering decriminalizing some minor offenses.