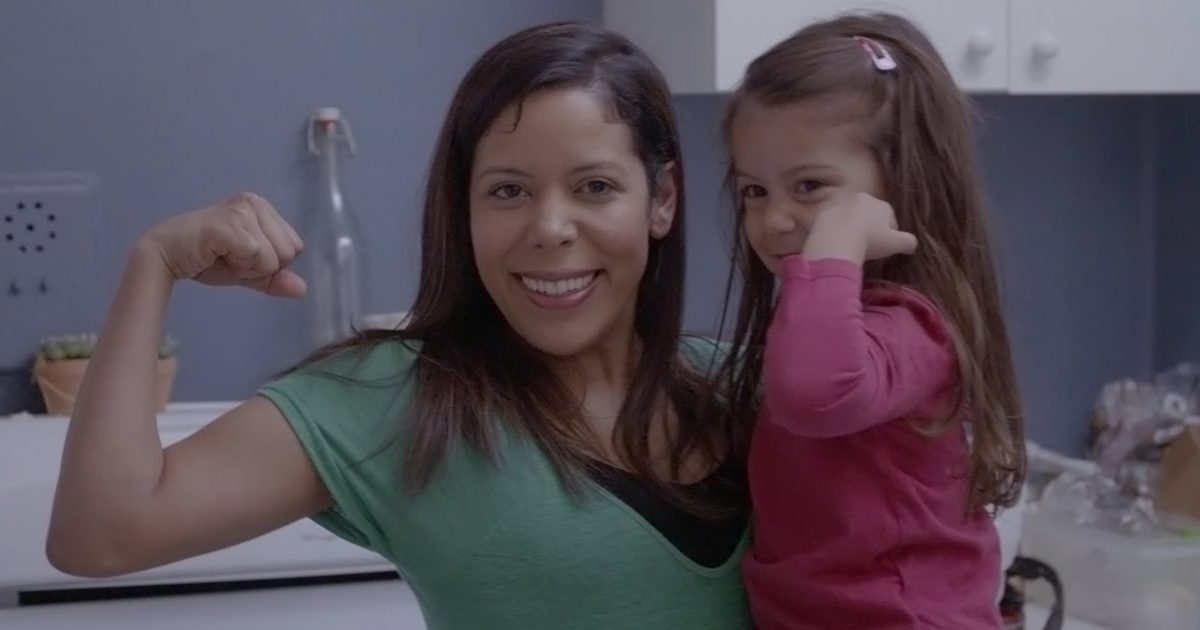 One of the many dangers of a government health care takeover like ObamaCare, is that insurance coverage plans are beholden to government mandates. While that may sound like a good thing when people visualize services being added to a coverage list, it’s important to remember that what the government giveth, the government can taketh away.

The Department of Health and Human Services is considering new guidance from an independent panel of medical experts that advises against regular mammograms for younger women if they are not at acute risk of the disease.

If that guidance is adopted, insurance companies will no longer have to cover biennial mammograms for women under age 50.

A change in coverage would impact at least 17 million women between ages 40 to 49, according to an analysis by Avalere Health. A majority of those women are covered by employer plans, with about 1.2 million covered through ObamaCare exchanges and 1.1 million by Medicaid expansion.

This “independent panel of medical experts” is called the U.S. Preventive Services Task Force, and is empowered by ObamaCare to determine what preventative medical procedures insurance companies must cover. Sure, Congress may be able to override  task force recommendations at some point, but this debate shouldn’t even be in the political realm.

Medical decisions should be made in the exam room between a patient and a doctor, not by a federally appointed task force, and definitely not by the people who can’t even seem to pass a balanced budget correctly.