Now that fuel taxes have led drivers to switch to more fuel efficient and hybrid cars, state governments are looking for new ways to tax drivers for, well, driving.

Oregon is about to embark on a first-in-the-nation program that aims to charge car owners not for the fuel they use, but for the miles they drive.

The program is meant to help the state raise more revenue to pay for road and bridge projects at a time when money generated from gasoline taxes are declining across the country, in part, because of greater fuel efficiency and the increasing popularity of fuel-efficient, hybrid and electric cars.

Starting July 1, up to 5,000 volunteers in Oregon can sign up to drive with devices that collect data on how much they have driven and where. The volunteers will agree to pay 1.5 cents for each mile traveled on public roads within Oregon, instead of the tax now added when filling up at the pump.

Some electric and hybrid car owners, however, say the new tax would be unfair to them and would discourage purchasing of green vehicles.

This program is extremely disconcerting for civil libertarians who care about protecting citizens from invasions of privacy and government abuse.

The AP addresses those concerns in their coverage:

For those who use the GPS, the state and private vendors will destroy records of location and daily metered use after 30 days. The program also limits how the data can be aggregated and shared. Law enforcement, for example, won’t be able to access the information unless a judge says it’s needed.

But one can’t help being skeptical of government “safeguards” after abuses of privacy ran rampant in the TSA, records were sabotaged at the VA, and private data was collected without a warrant for years by the NSA.

Why will Oregon be any different? 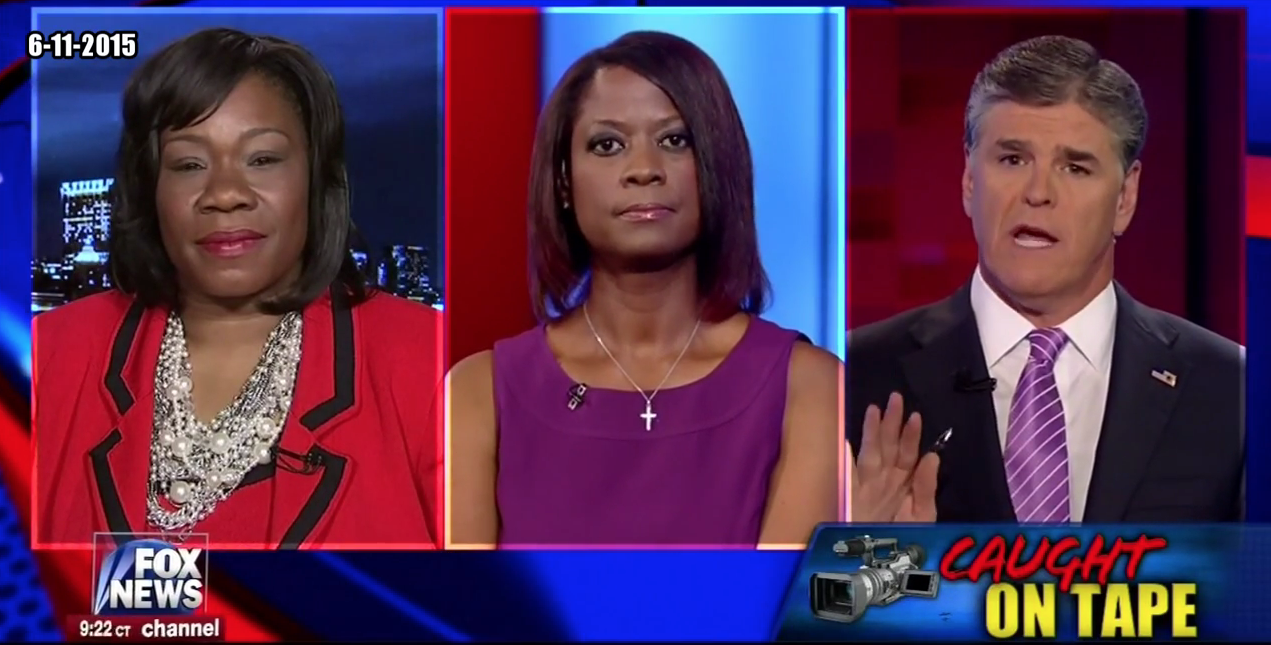 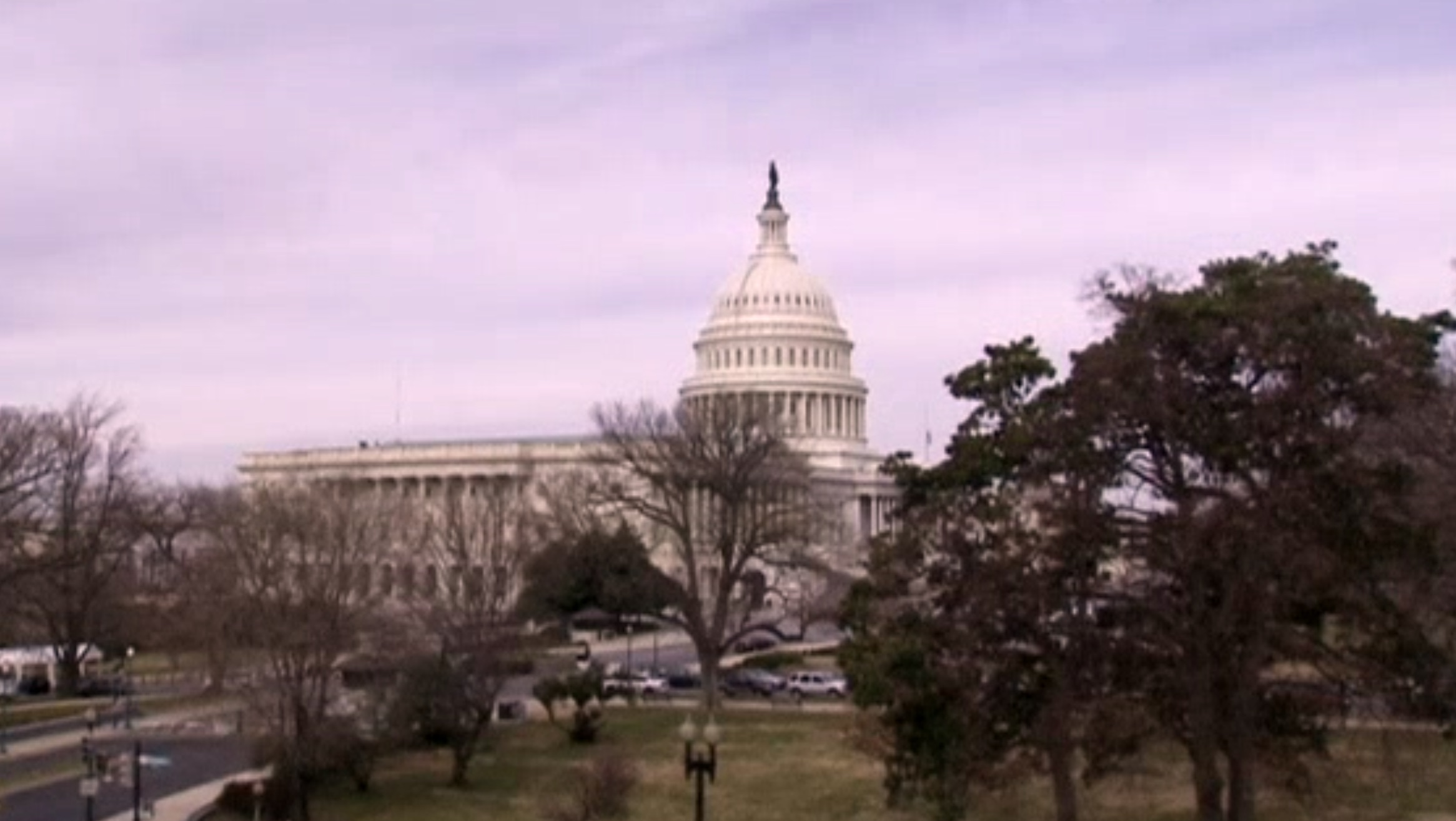 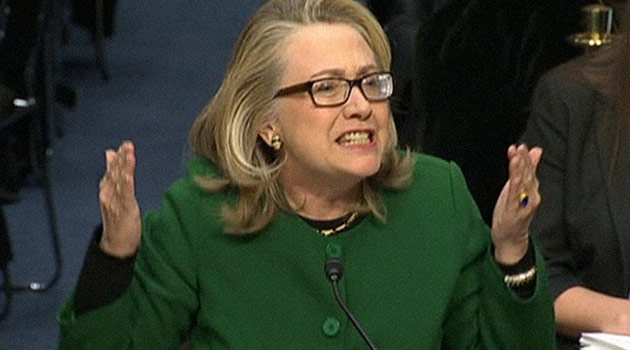