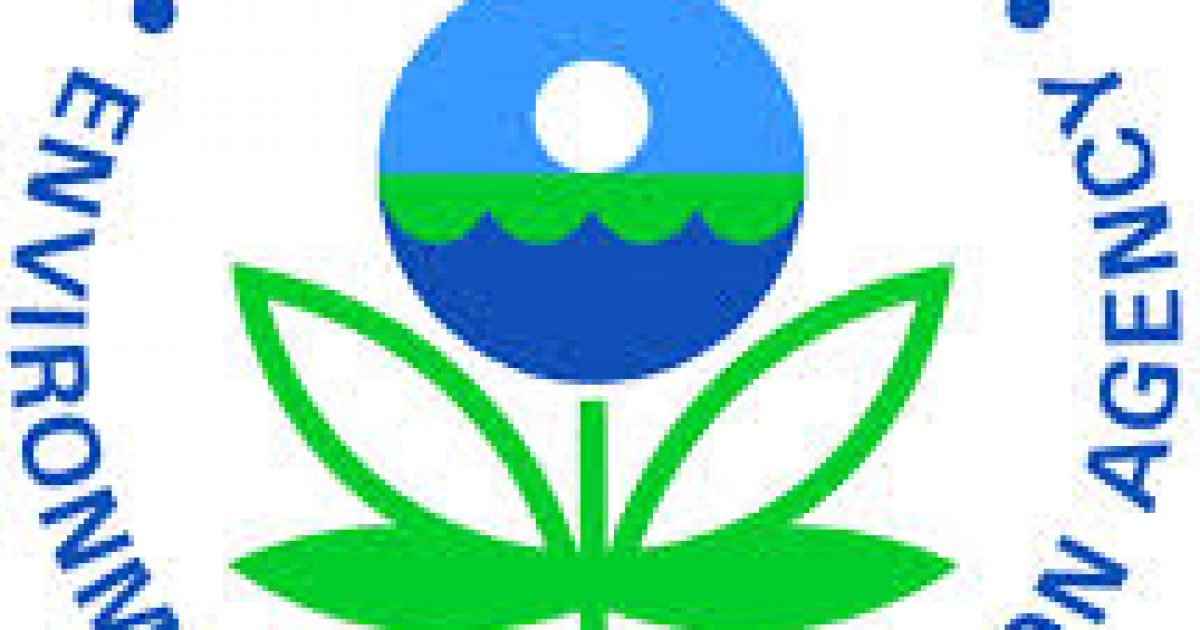 Problems at the Environmental Protection Agency (EPA) are not limited to its regulatory overreach or wasteful research projects on propane barbecues or hotel showers.

Recent investigations by the agency’s inspector general office revealed significant and serious misconduct by agency employees and these findings exposes a disturbing pattern of managerial incompetence.

EPA staff misconduct includes a wide range of disturbing behavior including fraud, sexual harassment and watching pornography at work. Outrageously, one instance involved an employee being sentenced to prison for watching child pornography.

A major sign of management trouble at the EPA involved the case of former high-ranking agency employee John Beale.

In December 2013, Beale received a 32-month prison sentence for defrauding the EPA for nearly $900,000. In an unbelievable tale, Beale convinced his supervisors that he was an employee of the Central Intelligence Agency and over a nearly ten year period he missed more than 2 years of work while he claimed he was on assignments for the spy agency.

During the period of his deception, Beale collected his salary, received bonuses and charged the agency for travel expenses including first-class air travel and top of the line hotels.

Current EPA Administrator Gina McCarthy was Beale’s supervisor during part of his scam.

The Beale incident was only the tip of the mismanagement iceberg at the EPA.

Sex is more important than the environment for some EPA employees. Testimony by the inspector general’s office about its report on misconduct at the EPA at an April 30 hearing revealed four cases of sex related misconduct.