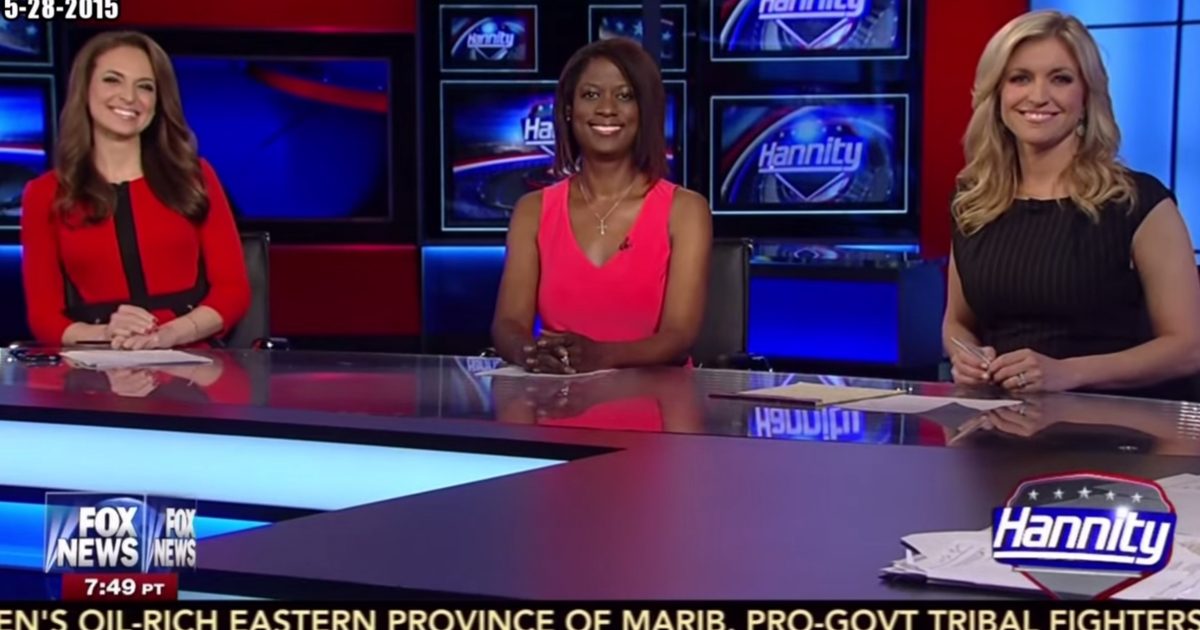 Those on the left have no shame.

Let’s face it, the Clintons are carrying more baggage than a cargo plane and Hillary’s email scandal is only part of the twisted Clinton history.

Then there’s Al Sharpton and his recent Twitter comments exploiting the horrific flood disaster in Texas.