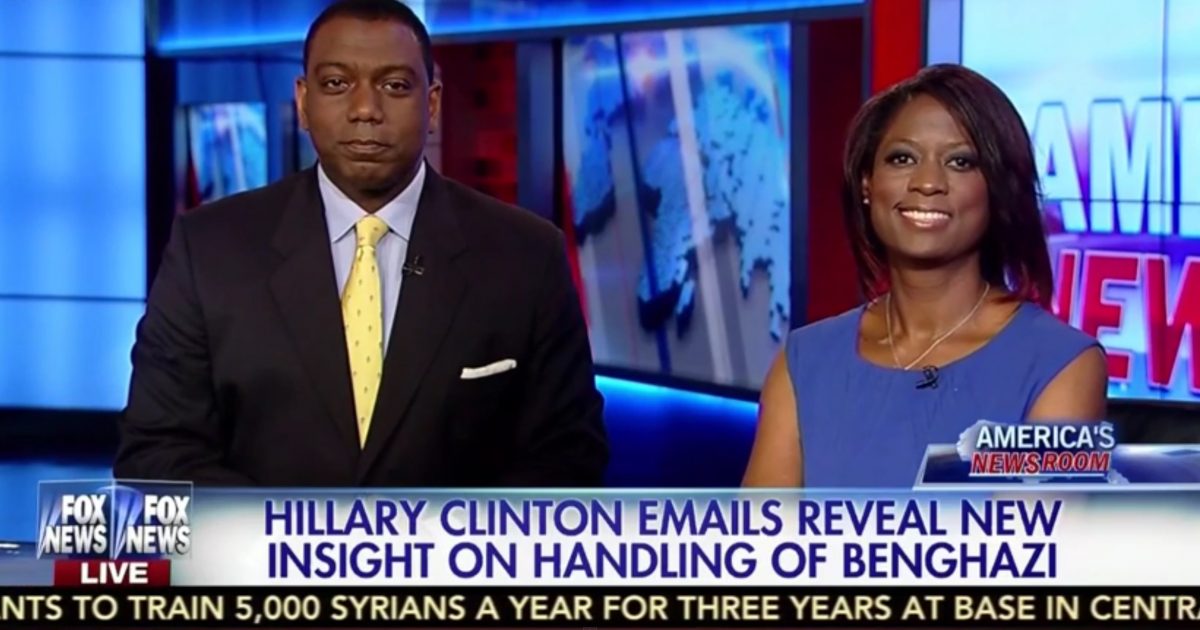 It’s no secret that Hillary and Bill Clinton operate by their own set of rules.

The ongoing controversy surrounding Hillary’s email scandal adds to the questions about her honesty and integrity.

While some on the left want this scandal to go away, others want Hillary to be held accountable for using a home based email server and destroying documents.