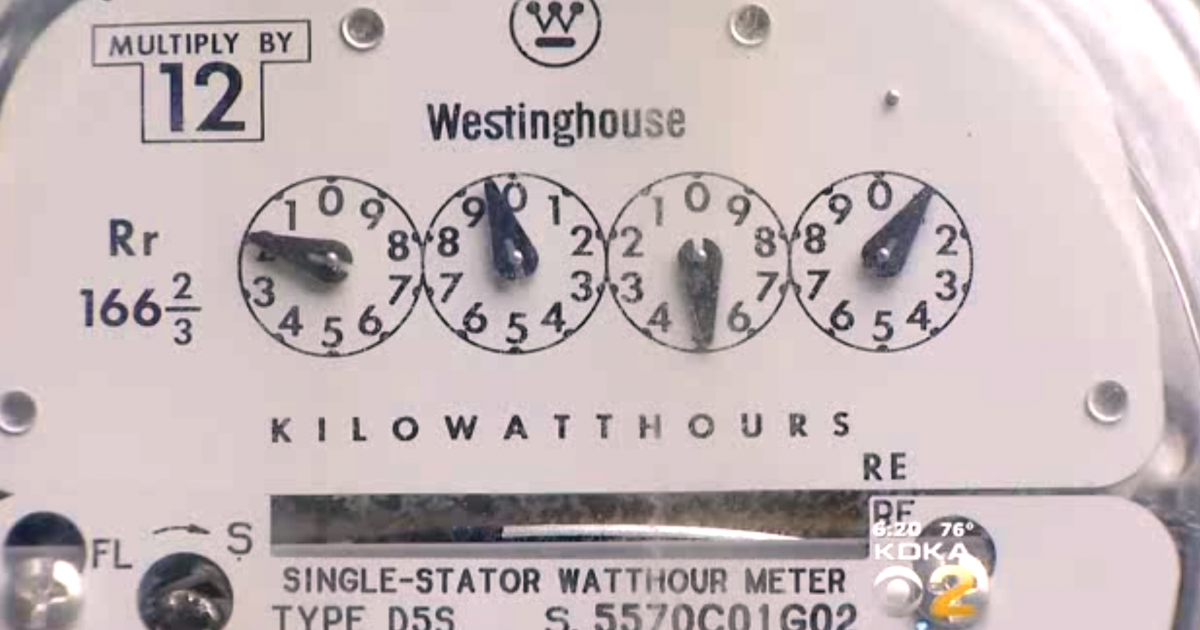 The price of putting up power lines to connect wind farms in West Texas to customers in the central and eastern parts of the state has blown away initial estimates. The $4.9 billion venture has hit $6.8 billion, and counting.

The Senate passed SB 931 to curb the program and relieve ratepayers, but Democrats determined to push more wind power have blocked the measure in the House. The bill, authored by state Sen. Troy Fraser, R-Abilene, is on deathwatch with barely more than a week remaining in the legislative session.

Texans will pay an average of $300 more per year on their electric bills to fund the power-line project. Continued expansion would increase costs.