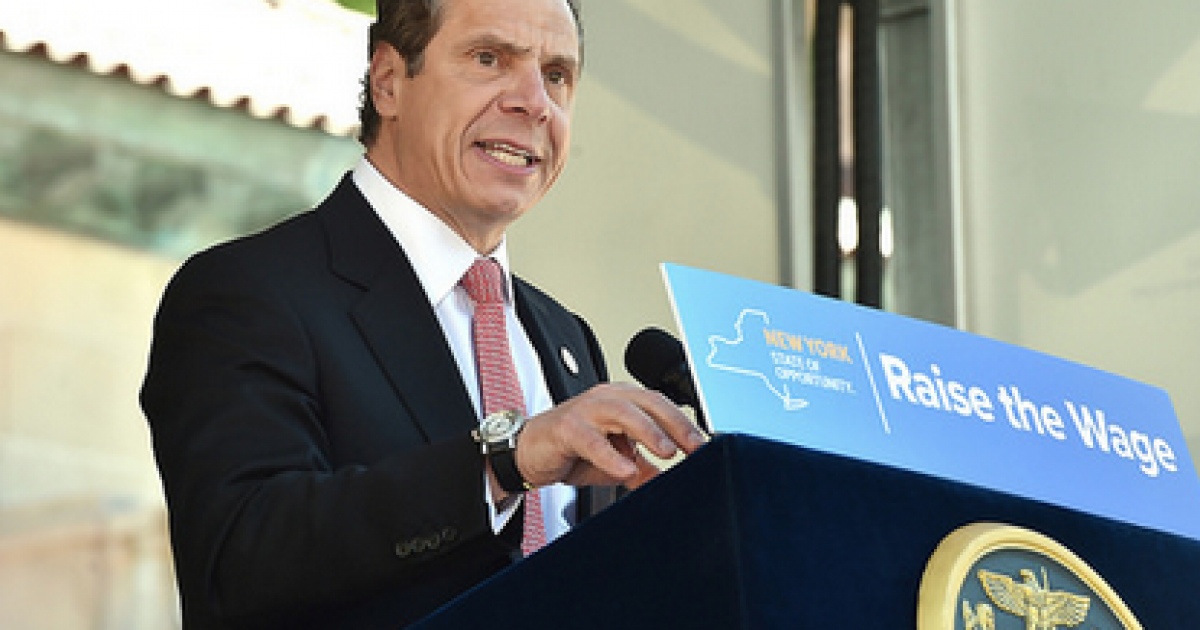 After years of “study,” Governor Andrew Cuomo will move forward with a ban on natural gas development through fracking. The ban will prevent an estimated 54,000 jobs from being created in the state.

The push to ban fracking – the process of injecting a combination of water, sand and chemicals into rock deposits underground to release natural gas — is the culmination of nearly seven years of advocacy spanning two governors and three environmental conservation commissioners. Though New York has had a fracking moratorium for years, current Gov. Andrew Cuomo rejected efforts to lift it and, instead, changed it to an all-out ban in December.

But critics charge Cuomo’s decision risks up to 54,000 fracking-related New York jobs — jobs that don’t exist now since fracking is not allowed, but could have been generated with the approval of various projects in the future.

“Right now I’m watching an amazing contradiction between what New York state has done in regards to banning natural gas development in New York state and the state’s own admission that it will lose 54,000 jobs in relation to the ban,” Rep. Tom Reed, R-N.Y., told The Evening Tribune. “When you have a federal policy that says you can do it safely and responsibly, I think we should be able to do it at the state level at the same time.”

New York’s ban will mark the first by a state that has significant amounts of natural gas.