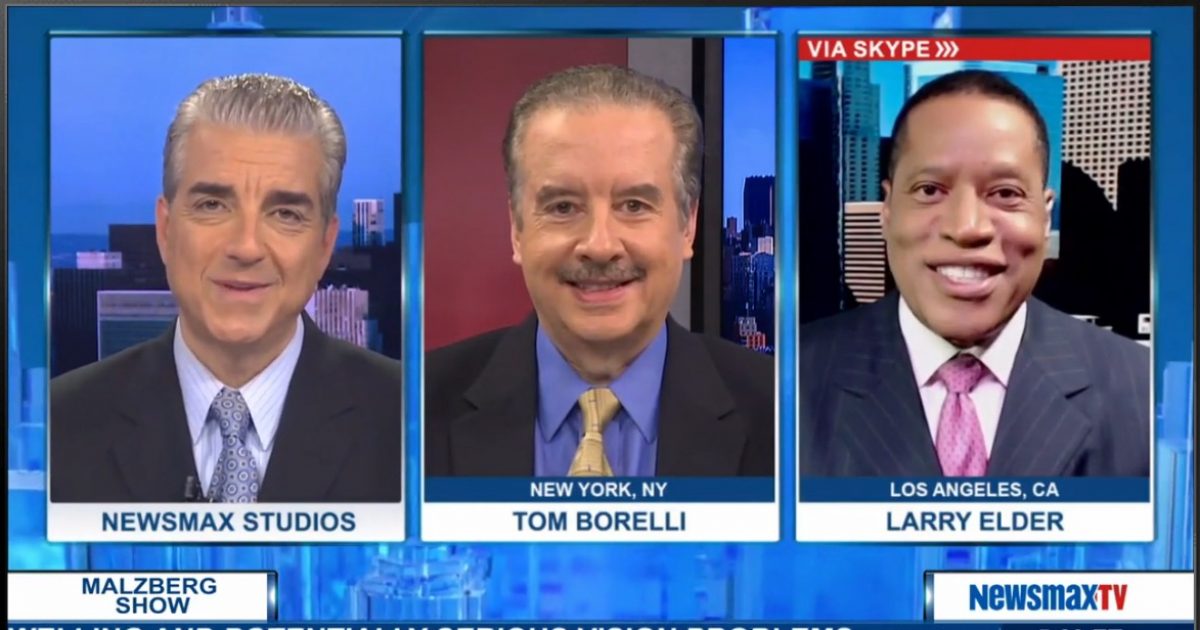 Negative news continues to swirl around the Clinton Foundation and not coincidently, Hillary Clinton is hiding from the media.

Is the Clinton Foundation scandal too big of a story for the liberal media to ignore?