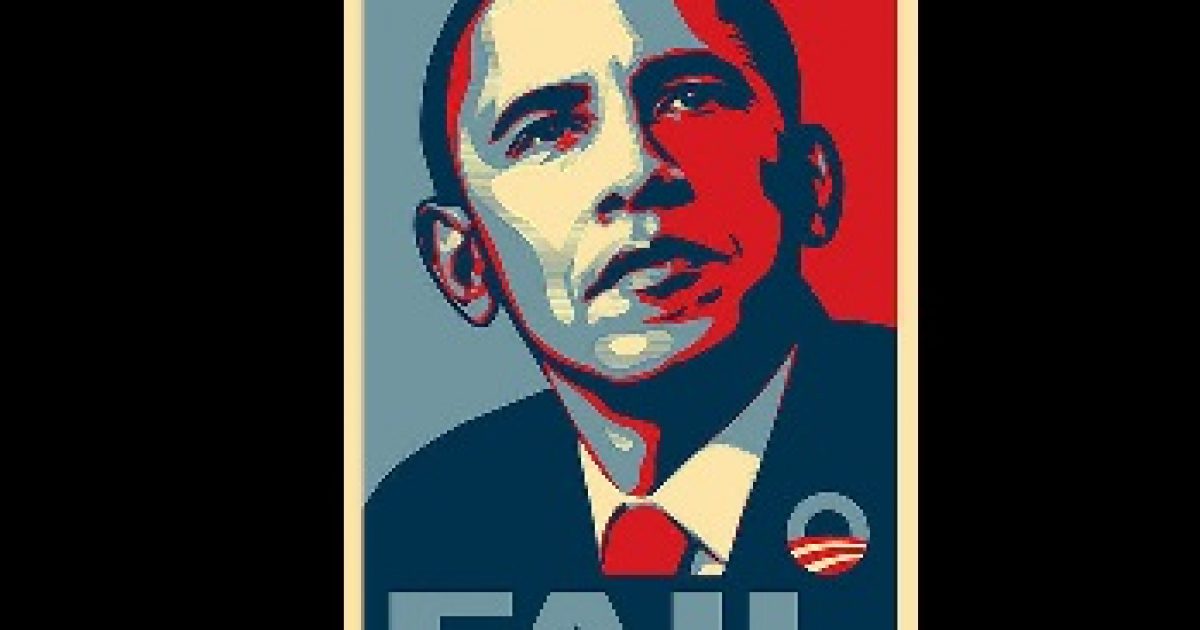 Turns out, the artist who designed the iconic Obama “HOPE” poster has some voter’s remorse.

In a Q&A with Esquire magazine, Shepard Fairey expressed his disappointment with the presidential Administration that was supposed to be different:

Esquire: Do you think Obama has lived up to your “Hope” poster?

Shepard Fairey: Not even close.

SF: Obama has had a really tough time, but there have been a lot of things that he’s compromised on that I never would have expected. I mean, drones and domestic spying are the last things I would have thought [he’d support]…

It was a reasonable assumption to make, considering Senator Obama held floor speeches in 2008 blasting government surveillance and punishments without due process.